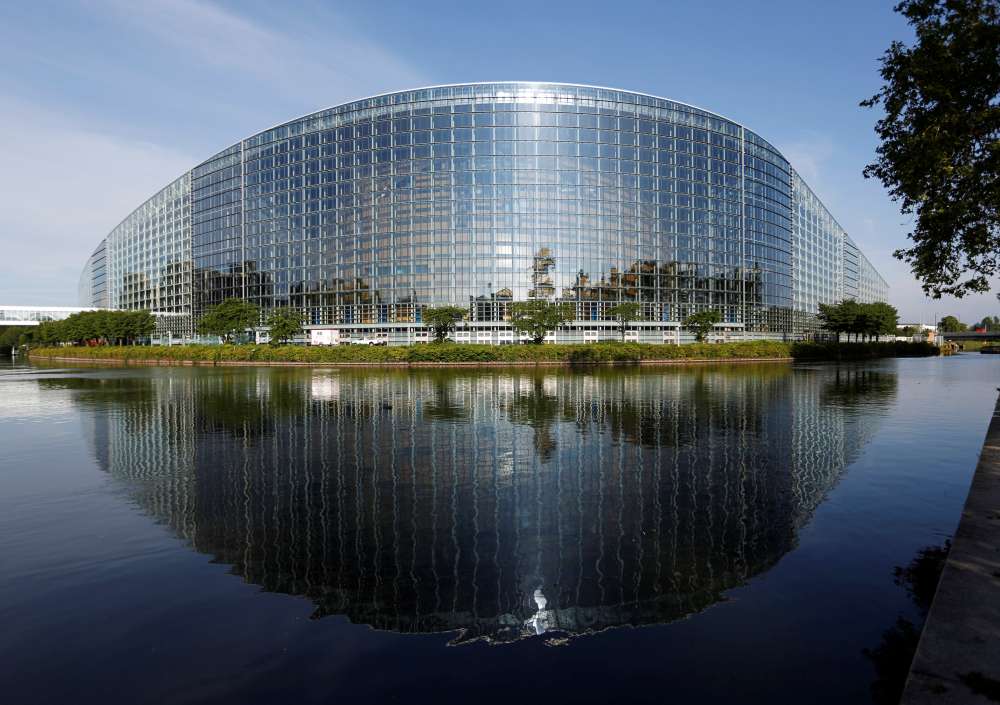 Numerous British expatriates say they are being prevented from voting in this week’s European election because they didn’t receive their ballot papers in time.

Europeans go to the polls on May 23-26 to elect members of the European Parliament. Britain will vote on Thursday, and Britons living abroad who registered in advance for a postal vote must have returned their ballot papers by then.

“I didn’t receive my ballot papers until two days before the election, nowhere near enough time to get my vote back to the UK by normal post,” Rosie Sharpe, a Briton working in Copenhagen as a campaigner for environmental organisations, told Reuters on Wednesday.

Sharpe and her partner received their ballot papers only on Tuesday even though they were posted via Royal Mail on May 10. Instead she paid 370 Danish crowns ($55) to send the ballot back by courier, she said.

Sending a letter from Denmark to the UK by normal mail normally takes at least a week.

In France, numerous British expats took to social media too to complain about being denied an opportunity to vote in the election because of delays to receiving their postal ballot.

“Not received in France. My postal vote was not issued to Royal Mail until 13th May, so even if it had arrived I’d be pushed to get it back on time,” Twitter user @TheGrenobleGirl posted on Wednesday.

The BBC reported earlier on Wednesday that British expats living in France had encountered similar problems because some local councils in the UK had used a postal service called Adare, rather than Royal Mail.

Adare told BBC that all ballots were posted “in line with the election and council timetables.”

About 785,000 British citizens live in other EU countries, according to the latest Eurostat data.

“A large proportion of them are likely to be ‘remain’ supporters,” Sharpe said, referring people who want the UK to remain part of the EU.

“Given that remain and leave parties are currently neck-and-neck in the polls, it is an enormous problem if some of those Brits have been disenfranchised,” she said.

The UK Electoral Commission said in an emailed response it “has no involvement in the distribution of postal votes at this election (and that) each local council is responsible for maintaining the electoral register in their area.”