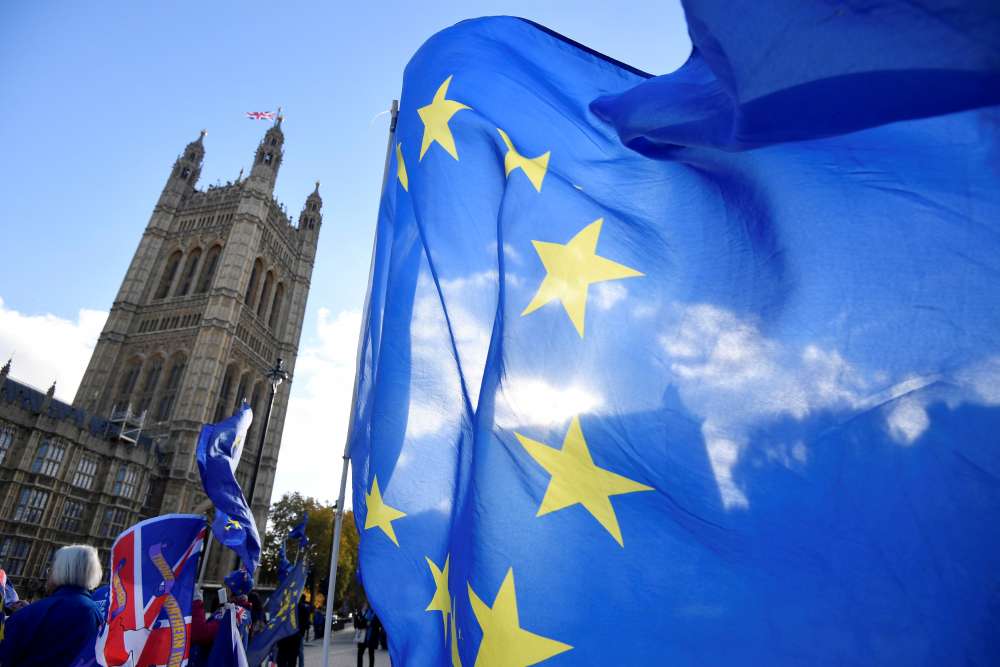 European Union judges dismissed a case brought by a World War Two veteran and other Britons living on the continent against the Brexit negotiation, ruling on Monday that their rights as EU citizens had not yet been infringed.

Harry Shindler, a 97-year-old living in Italy, was among 13 expatriates who complained to the EU’s General Court that Brexit would deprive them of EU citizenship, and that the decision last year by the bloc’s Council of member states to accept notification of Britain’s withdrawal next March breached their rights because they had been denied a vote in the 2016 referendum.

On Monday, the Court dismissed the action as inadmissible because the Council’s move to start talks with London did not in itself carry any definite consequences for their rights.

“The decision of the Council authorising the opening of negotiations on Brexit does not produce binding legal effects capable of affecting the interests of the applicants by bringing about a distinct change in their legal position,” it said.

Julien Fouchet, a French lawyer acting for the plaintiffs, said they would appeal to the Court of Justice, the EU’s top court. “Unacceptable,” he tweeted. “The fight goes on.”

Shindler had taken a demand that all expatriates be given a vote in the referendum to London’s High Court. Judges there ruled two months before the vote that this would be too difficult for the authorities. Campaigners say millions of British citizens fall foul of a law depriving them of a vote after 15 years abroad.

Under Article 50 of the EU treaty, Prime Minister Theresa May notified the European Council on March 29, 2017, that Britain would leave the bloc, setting in motion a two-year countdown that will see Britain leave in four months’ time.

On Sunday, May and the other 27 EU leaders formally agreed a treaty setting terms for departure and outlining a close future trading relationship, but the British parliament may yet reject that deal. Britain could then leave without clear legal terms.

On Tuesday, the European Court of Justice in Luxembourg will hear a case brought by Scottish politicians who oppose Brexit and want judges to rule on whether the Article 50 notification process can be simply revoked by the British government, whether or not other EU states agree.

They hope that can strengthen a campaign to have Brexit halted altogether, although May insists it will go ahead.

By In Cyprus
Previous articleCypriots worry about fake news, EU survey finds
Next articleCity council to decide in December about cars in Eleftheria Square