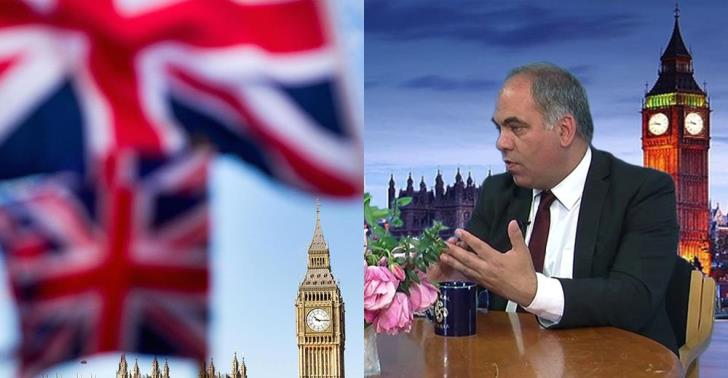 Labour’s Pambos Charalambous has been re-elected a member of the House of Commons for North London’s Enfield-Southgate constituency  in yesterday’s general election, defeating the Tory candidate David Burrows by some 4,500 votes.

But another UK Cypriot, Conservative Jason Charalambous failed in his challenge for the Islington South & Finsbury constituency.

Labour’s Emily Thornberry, who is shadow Foreign Secretary was re-elected MP. Charalambous came in third with 16,8% of votes.