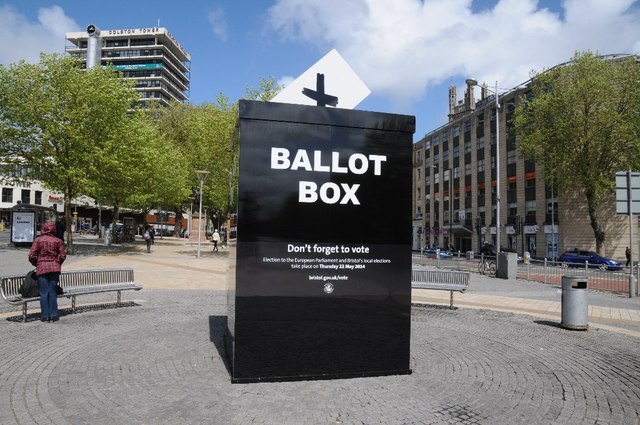 The National Federation of Cypriots in the UK has urged the Cypriot community there to vote in tomorrow’s general election and ensure their voice is heard.

“Tomorrow the United Kingdom will be going to the polls in one of the most crucial and closely fought General Elections for many years. Therefore, we encourage you to exercise your democratic right at the ballot box and to remind your family and friends to vote as well,” it said in a written statement.

Federation President, Christos Karaolis said: “The UK Cypriot community must make its voice heard during this election campaign and I urge everyone to go to vote tomorrow. As you think about who to vote for, amongst the many issues that you will be weighing up, please also consider what candidates have done for Cyprus.

“There are candidates standing for election that have asked questions and spoken about Cyprus in Parliament; attended and supported our events; actively shown that they support a free, united Cyprus based upon a just and viable solution to the Cyprus issue; and have campaigned against the Turkish occupation. Please support those candidates that have supported our community.”

The National Federation also asked UK political parties for their messages to the community.