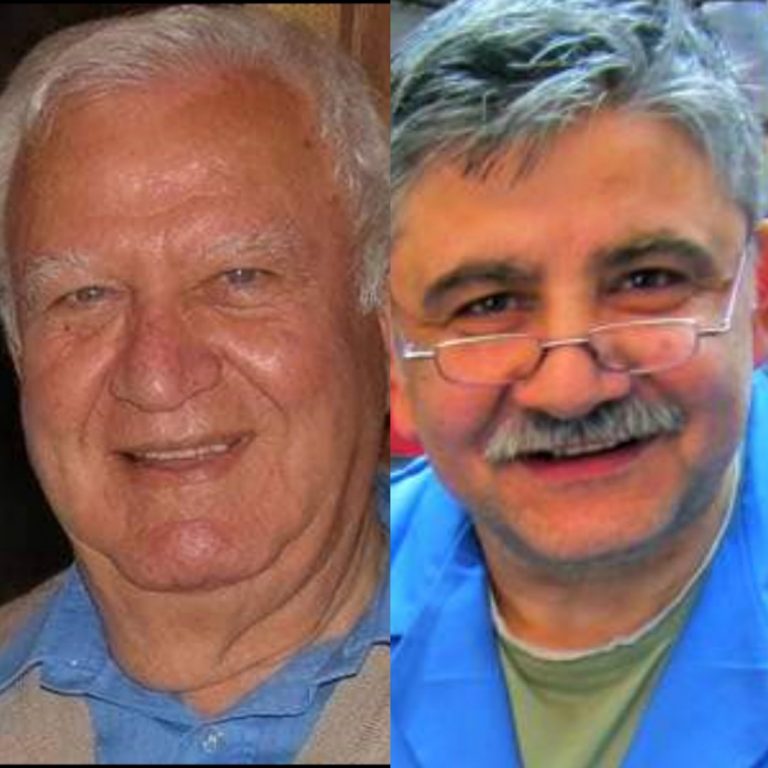 A double tragedy has struck a UK Cypriot family after a father and son died of coronavirus within a few days of each other.

Parikiaki reports that father Kamil (Kiamil) Ahmet, 87, died on March 24. His son Ahmet, 63, died on April 1. They both lived in London.

Kamil (Kiamil) Ahmet was born in Anpelikou in 1933; he was the youngest of four children of a labourer family, who later left the village for Nicosia.

In London, he was among the founders of the Turkish Cypriot Association for Democracy. He was a member of the Communist Party of Great Britain. For years he was the chairperson of the Hackney Cypriot Association that accommodates both Turkish and Greek Cypriots.

A footballer and a coach, he with his friends formed Cinar (Chinar) Spor which continues to serve the youth to date.

Kamil opened a shoe repairs shop in Newington Green and his son Ahmet came into the business at 25 years old eventually taking over and continued to work there till he passed away, the newspaper added.

By In Cyprus
Previous articleEaster Sunday event at the Christ the Redeemer statue, in Rio de Janeiro
Next articlePaphos: 39 year old arrested for traffic violations