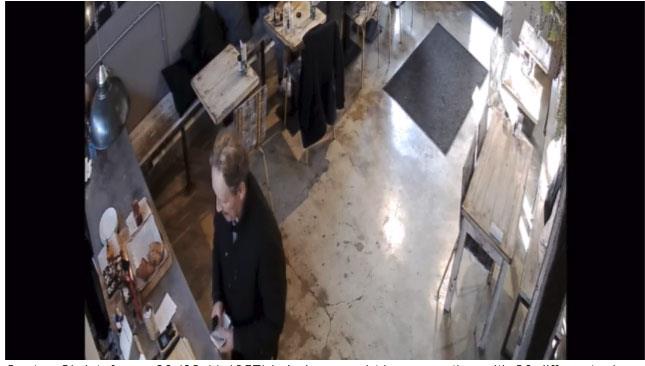 Detectives in London are seeking a man in connection with a number of fraud offences across London, Parikiaki online newspaper reported.

Costas Christoforou, 60 (born 02.11.1957) is being sought in connection with 20 different crimes, including an attempted burglary. 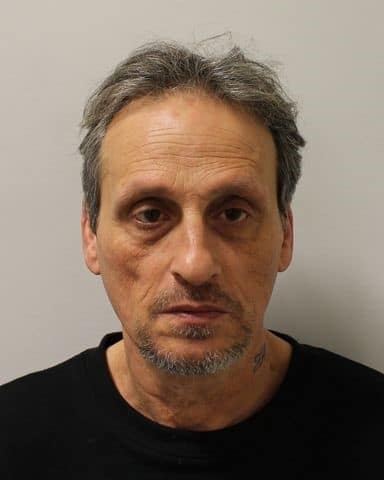 He is believed to have targeted restaurants, pubs, an estate agent, a West End clothes shop, florist and a cinema.

In each case he is believed to have entered these business premises and spoken to staff purporting to have carried out work for the owner or that he requires payment for goods that he had delivered.

Often pretending to speak to the owner on the phone he asks for cash which is handed over. Its only when he has left that they realise they have been the victim of an elaborate fraud, the newspaper added.

A number of different identities have been used ranging from a mechanic, delivery driver and on one occasion a technician.

In one incident, CCTV footage from 22 February 2018, at around 14:30 hours shows the suspect walking into a restaurant in Hoxton, N1 and approaching a female waitress, informing her that he had a delivery of shelves. He then re-enters the venue holding his mobile phone to his ear, giving the impression he is talking with the owner of the shop. He mentions the manager’s name which gains her confidence. He even uses a pen and paper to work out ‘the cost of the items’

The suspect then asks for £225 for the delivery of the items which the waitress takes from the till and hands over. He leaves telling her that he would return with the delivery, but he fails to do so and she alerts the police.

Christoforou is described as a white man, 5ft 10ins tall of slim build with short grey hair that has a bald patch on top. He only has two top teeth. During his most recent offence he had a pencil moustache, the newspaper said.

He has links to Hackney, Haringey, Enfield and Islington.

Detective Inspector Paul Ridley from Hackney CID said: ‘He is the archetypal con artist, using a proven method to defraud with several guises and exuding confidence even laughing with his unsuspecting victims.’

‘The suspect almost always targets small independent businesses and clearly researches the senior employees, on several occasions being able to name the managers, and brazenly pretending to be talking to them on the phone, providing a degree of legitimacy to his account.’

‘It is crucial that we trace this prolific offender before he commits any further offences. It must be remembered that he has shamelessly fraudulently obtained many thousands of pounds. I believe that he may have struck at further venues across the South-East and would encourage victims to come forward.’

Anyone with information is urged to contact Hackney CID via 101, or by tweeting @MetCC

Information can also be reported anonymously to Crimestoppers on 0800 555 111 or online at www.crimestoppers-uk.org.