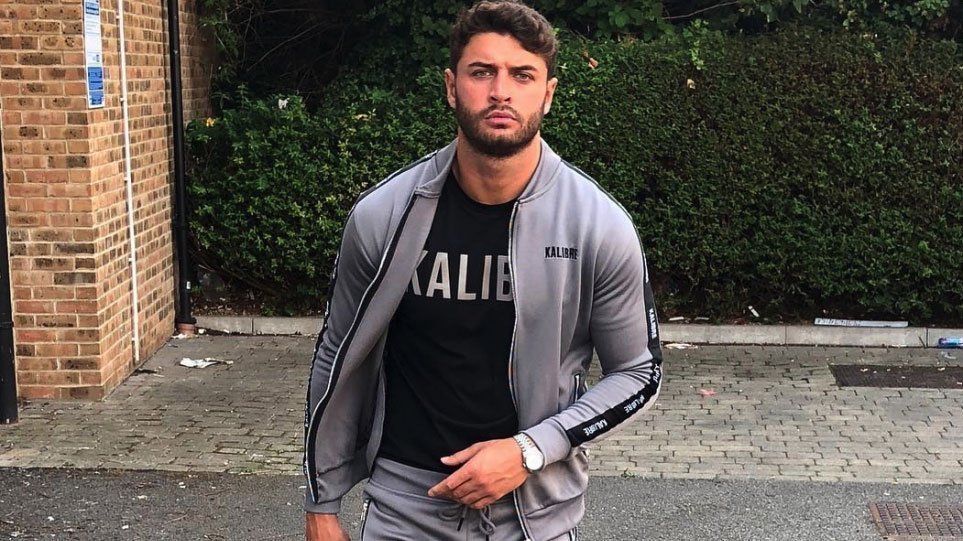 Tributes have been pouring in for UK Cypriot Love Island star Michael Thalassitis who was found dead aged just 26.

Thalassitis, who appeared on the reality TV show Love Island, was found dead in the woods near his home in Essex on Saturday.

He starred on season three of the ITV show in the summer of 2017 after enjoying a six year career as a footballer.

He played for Stevenage and also represented the Cyprus U-21 national team.

A spokesman for ITV, which produces Love Island, said: “Everyone at ITV2 and Love Island are shocked and saddened by this terrible news. Our thoughts and deepest condolences are with Mike’s family and friends at this very sad time.”

By In Cyprus
Previous article22 year old UK Cypriot girl stabbed in London
Next articleAlassa Dam: before and after the rains (photos)