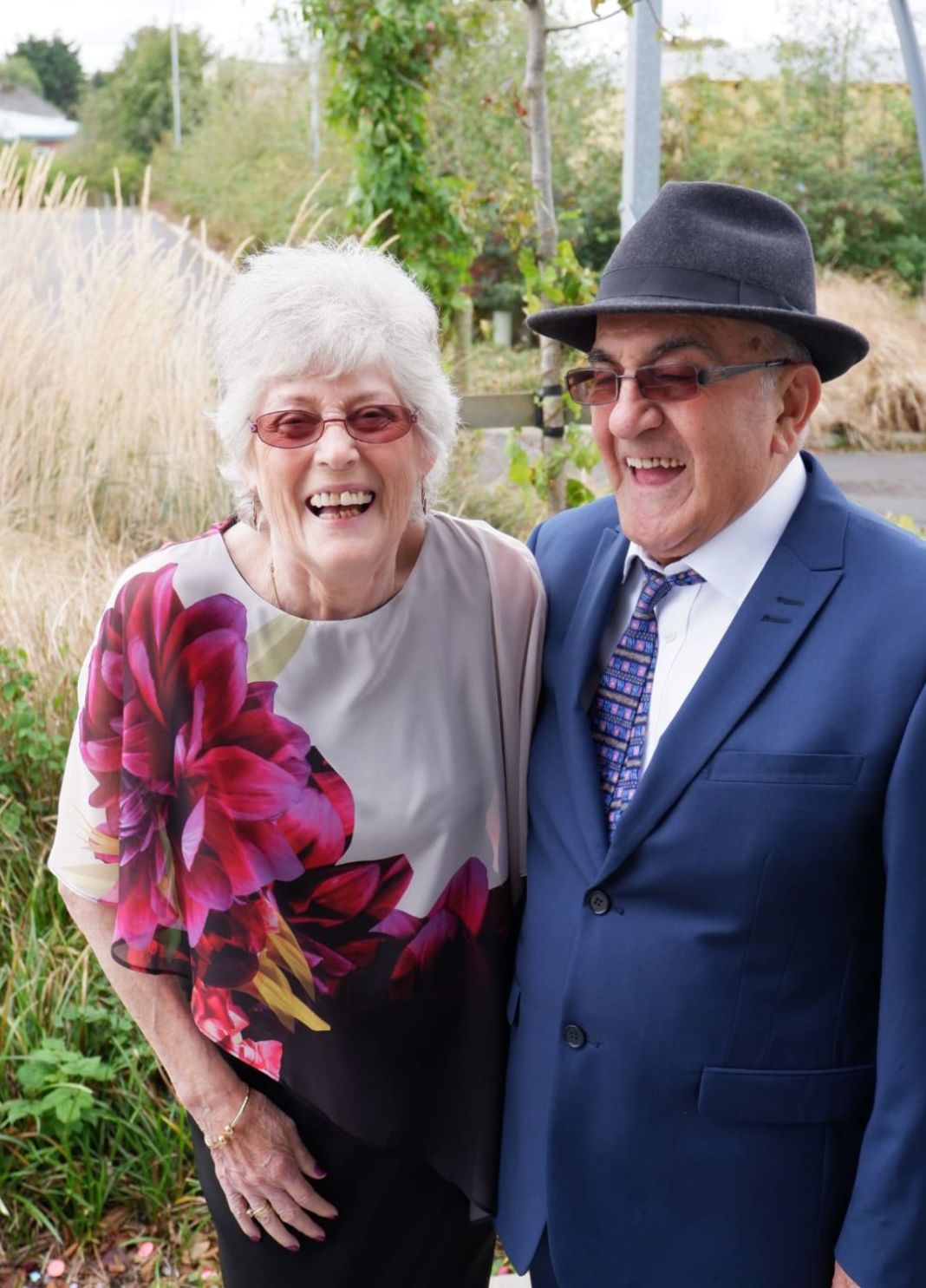 A UK Cypriot husband and his wife have died of coronavorus within days of each other, Parikiaki reports.

The couple were in beds opposite to each other in Great Yarmouth hospital, the paper added.

They are survived by daughter Panayiota and son Aleko and four grandchildren. 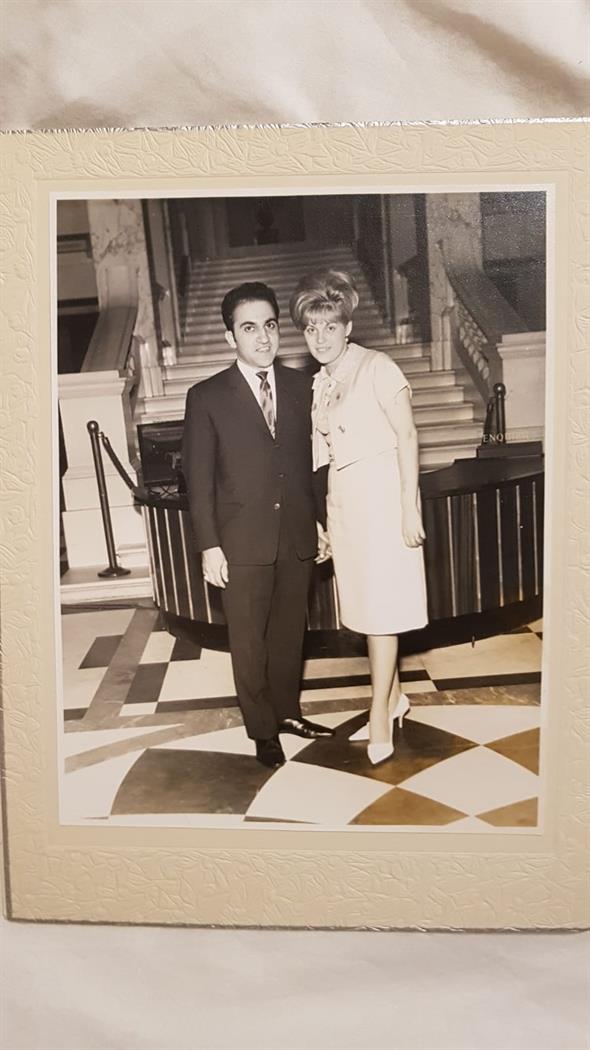 Pavlos Faccas was born in Ayios Dometios, Nicosia and came to the UK in 1960 and worked in the dress manufacturing business where he met his wife.

They lived in Kentish Town London then moved to Hadley in Suffolk in 1970 where they opened a dress shop and then to Cyprus 1971 to 1974 but returned to England in 1974 where they moved to Lowestoft in Suffolk and Pavlos opened a shop selling Singer sewing machines which is now run by his son Aleko.