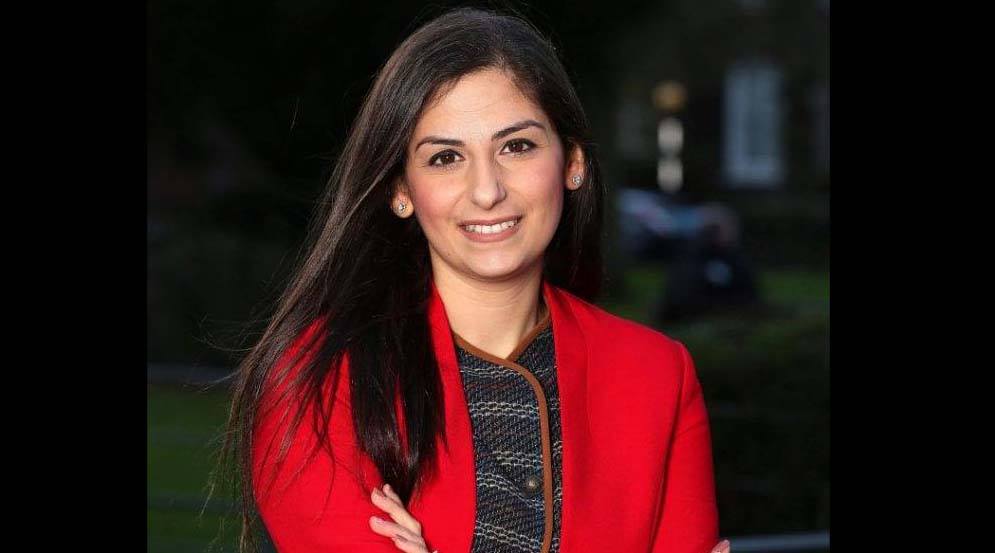 UK Cypriot Cllr Nesil Caliskan of London Borough of Enfield Council has been shortlisted for the 2019 Cllr Achievement Awards in the category Leader of the Year. Nesil’s family are from Lefkara in Cyprus.

When she was elected last year, Calıskan became Enfield Council’s first female leader and the youngest in London.

This year marks the tenth year that the Awards have been showcasing the achievements of councillors across England and Wales and highlight what local councillors do for their communities.

Competition was extremely tight again this year with nearly 250 nominations received, a record amount for the Awards. Some of the seven categories up for grabs include Leader of the Year, Young Councillor of the Year, Community Champion and Environment and Sustainability Pioneer.

The winners will be selected by a group of judges made up of local government experts and councillors.  Winners will be announced at the Cllr Achievement Awards ceremony taking place on November 5.

Jonathan Carr-West, Chief Executive, LGiU said: “For the tenth year, LGiU is proud to honour the hard work of councillors across England and Wales that so often goes unrecognised.

“This year’s shortlist is by far one of the most impressive we have seen to date, showcasing the achievements of the best and brightest councillors up and down the country. These councillors deliver for their communities in increasingly challenging and hostile times alongside severe budget constraints. Despite all of that and more, their determination and resolve has left their communities safer, stronger and healthier, thanks to their efforts.

“We would like to congratulate all of those councillors shortlisted and look forward to announcing the winners in November.”