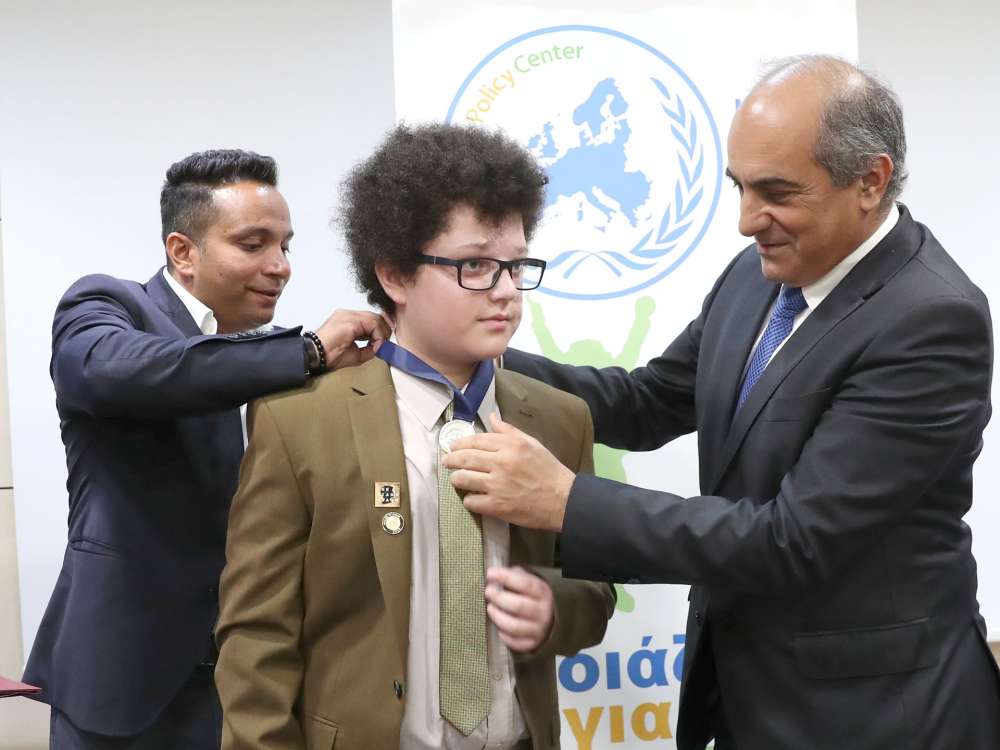 Nik travelled from the UK to Nicosia, where he was presented with the award by House President Demetris Syllouris at the EU House.

In May, Nik was nominated for the ‘Positive Role Model’ award in the UK’s National Diversity Awards 2019. 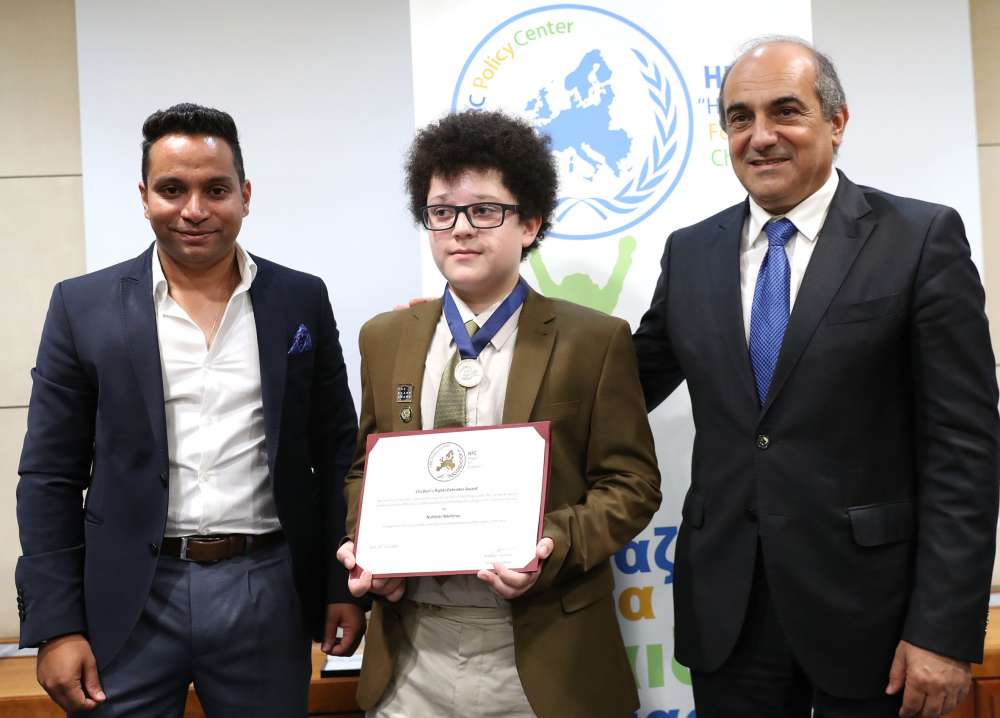 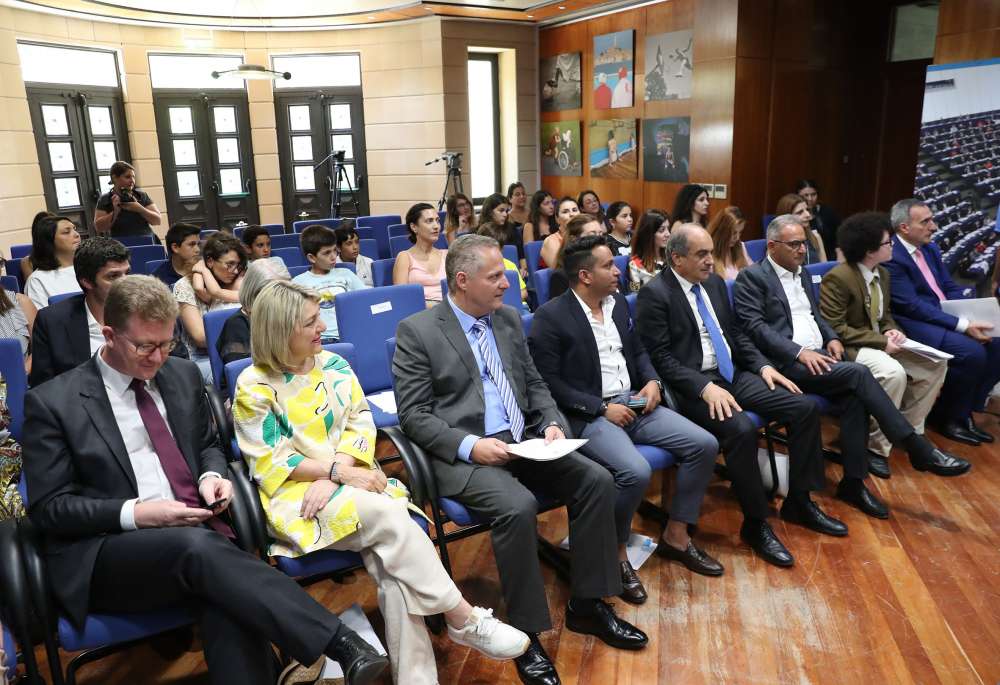