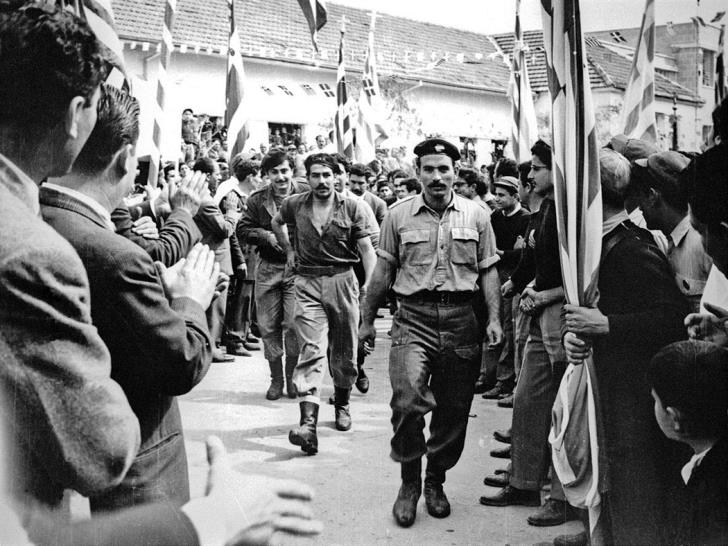 The UK’s Court of Appeal on Wednesday overturned a Royal Courts of Justice (RCJ) ruling on the ongoing torture case by 34 EOKA veterans against the British government.

The veterans are seeking compensation from the British government on grounds of torture during the 1955-1959 insurgency.

The RCJ had ruled in January 2018, that the case should be tried under British law.

However, according to CNA, the Court of Appeal on Wednesday, under judge Andrew Longmore, ruled that “the decision of the previous judge that the British law and not the Cyprus law should be applied to the lawsuits will be forfeited.”

It adds that the issue of the time limit for claiming compensation will be judged on the basis of both Cypriot and British laws, as the British government had sought.

Lawyers for the 34 Greek Cypriot veterans had sought for the case to be tried under British law, as it grants greater flexibility in the amount of time passed since the alleged crimes and the claiming of compensation than Cypriot law.

Their lawyer said they have appealed Wednesday’s decision.