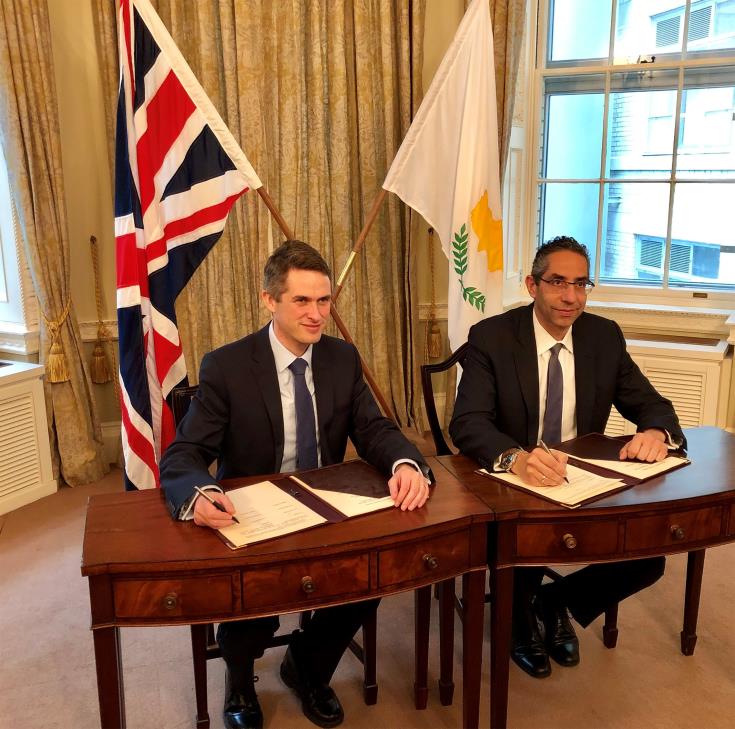 The UK has urged parties involved in the Cyprus issue talks to act with a “sense of urgency” in progressing towards a settlement.

Responding on behalf of the UK Government to a question on the assessment of the report of the UN Secretary-General on his mission of good offices in Cyprus, Foreign Minister Lord Ahmad said: “The UK is grateful for the ongoing work of the Secretary-General and his good offices on the island, as we are to Ms Jane Holl Lute for her ongoing consultations with the parties.

“We endorse the Secretary-General`s view that prospects for a settlement remain alive as reaffirmed in his April report. We welcome his continued willingness to work with the parties to conduct further consultations on a way forward and hope that they will lead to a return to negotiations. We echo the UN`s view that the status quo is not sustainable and, like the Secretary-General, we encourage all sides to engage constructively, creatively and with the necessary sense of urgency, demonstrating they are committed to making progress towards a settlement.”

Addressing a specific part of the question posed by Lord Maginnis, known for his pro-Turkish position, Lord Ahmad concluded by saying that “a settlement continues to represent the most sustainable means of addressing the isolation of the Turkish Cypriot community on the island.”