UK braces for coronavirus shut down as London stations close 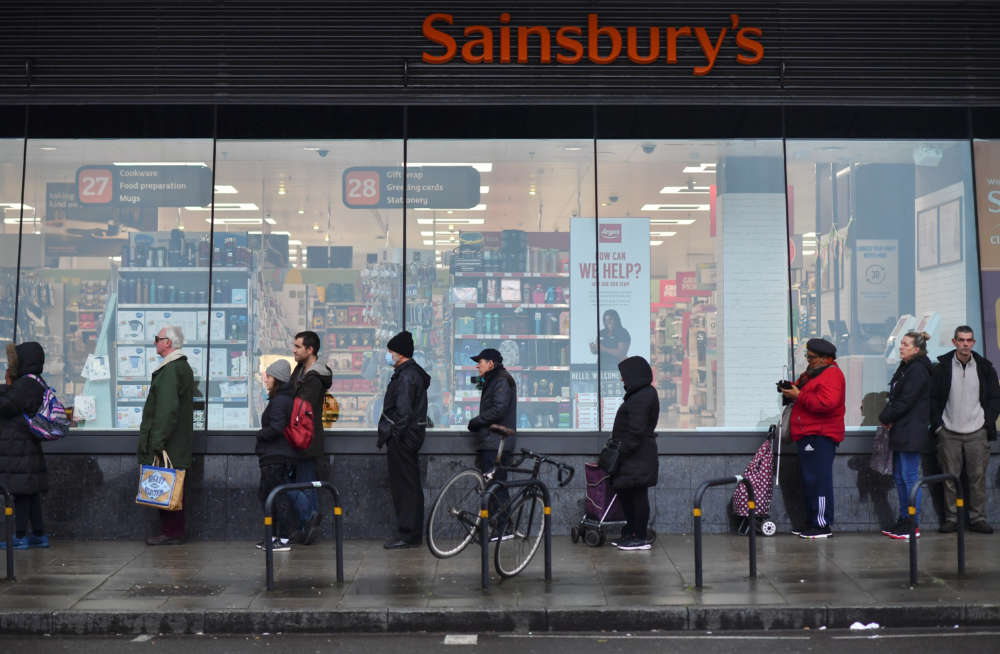 The United Kingdom was bracing on Thursday for the virtual shut down of London as underground train stations across the capital closed and Prime Minister Boris Johnson mulled tougher measures to tackle the coronavirus crisis.

As the coronavirus outbreak sweeps across the world, governments, companies and investors are grappling with the biggest public health crisis since the 1918 influenza pandemic, panicked populations and imploding financial markets.

After ordering the closure of schools across a country that casts itself as a pillar of Western stability, Johnson on Wednesday said the government was ruling nothing out when asked whether he would bring in measures to lock down London.

Johnson has asked the government to come up with plans for a so-called lockdown which would see businesses closed, transport services reduced, gatherings limited and more stringent controls imposed on the population of one Europe’s richest city.

Pressed at a news conference whether tougher measures were needed to shut down London where bars, public transport and businesses remain busy, Johnson said: “We’ve always said we’re going to do the right measures at the right time.”

London’s transport authority said it would close up to 40 underground train stations until further notice and prepared to cut down other services including buses and trains, including the whole of the Waterloo & City line.

“People should not be travelling, by any means, unless they really, really have to,” London Mayor Sadiq Khan said.

Buckingham Palace announced on Thursday that Queen Elizabeth had agreed to postpone the planned state visit by Japanese Emperor Naruhito in June.

Britain has so far reported 104 deaths from coronavirus and 2,626 confirmed cases.

As the world’s fifth largest economy comes to a standstill, the pound on Wednesday plunged to its lowest level since March 1985, barring levels seen during a freak “flash crash” in October 2016. On Thursday the pound was down 0.5% at $1.1570.

Supermarkets have been forced to limit purchases after frantic shoppers stripped shelves. Outside one Sainsbury’s supermarket in central London on Thursday, a huge queue had formed ahead of opening, with people standing calmly in the rain, Reuters video showed.

By In Cyprus
Previous articleCall for construction sites to be included in coronavirus-mandated lockdown
Next articleCoronavirus: Emergency protocol for volunteers activated