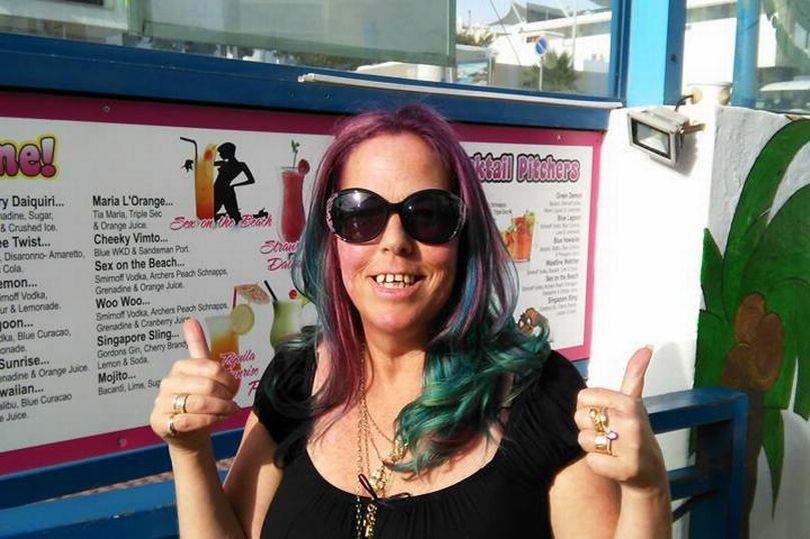 A benefits cheat from Leicester who had nearly £400,000 in the bank found herself in hot water after UK officials spotted photos on Facebook of her holidays abroad in Cyprus  and elsewhere, Leicester Live reported

Teresa Hardy, 48, was prosecuted after investigators from North West Leicestershire District Council became suspicious about her claims, it said.

It said that Hardy was claiming council tax relief, while at the same time sharing snaps of her holidays in Belgium, Lanzarote, Cyprus, Tunisia, France and Spain.

She started claiming Council Tax support from the authority in April 2013, saying she had no income other than the employment and support allowance she received.

She gained £3,931.23 in council tax reduction benefit, and went on to claim additional discretionary ‘hardship’ payments of £557 and £218 in 2014 and 2015 respectively, due to her income allegedly being so much lower than her outgoings.

Council officers became suspicious in August 2017, and launched an investigation into Hardy’s claims, which had now led to payments over a four year period.

They discovered three bank accounts showing a total balance of £374,833, and took to social media to find further evidence.

There officers found evidence on Facebook of the defendant enjoying holidays during the period she was claiming.

The search also revealed Hardy to be the owner of a business called Doodle Mania, and a website advertising her as an artist.

Exceptional circumstances’ regarding her health saw magistrates give her a three-year conditional discharge.

A collection order was made which will see Hardy pay the council’s costs of £1,812. The council tax benefit and hardship payments, totalling £4,688.23, are also to be paid back.