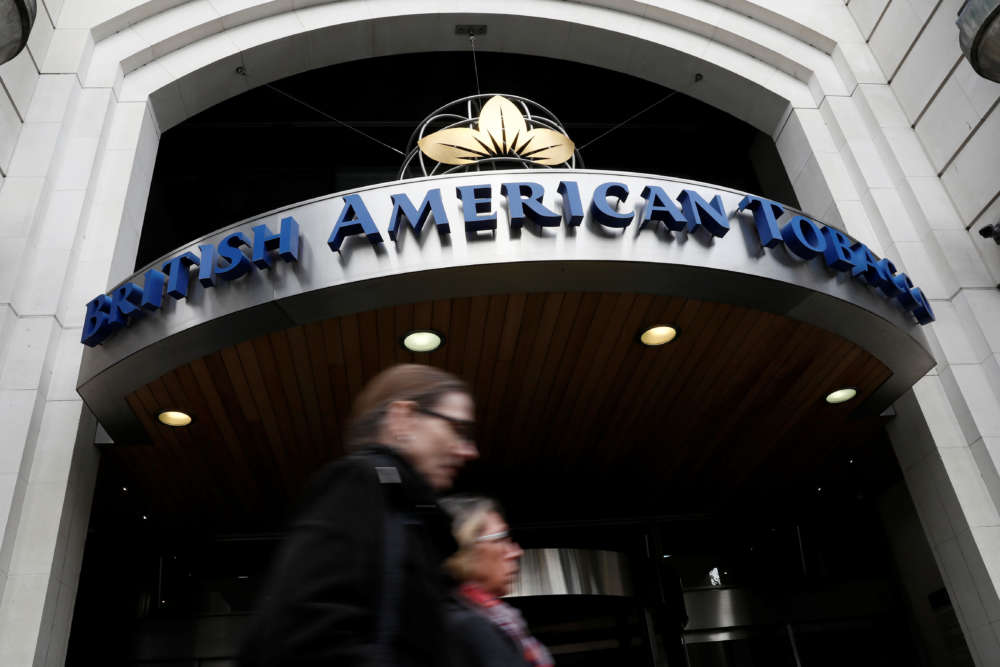 British American Tobacco (BAT) must stop advertising its e-cigarettes from any public account on Instagram, including some influencers’ accounts, the UK’s advertising watchdog ruled on Wednesday.

The Advertising Standards Authority (ASA) also directed the company to remove all ads related to Vype on Instagram.

The decision stems from a probe into seven Instagram posts by Vype after some health groups raised complaints in March that they were likely to appeal to those below 18 years of age.

The complaints from Action on Smoking and Health, Campaign for Tobacco-Free Kids and Stopping Tobacco Organizations and Products also alleged the company had used models who appeared to be under 25, which is prohibited in the UK.

The ads must not appear again in the form complained about, the ASA said in a statement, upholding complaints that the company had breached online advertising laws and used under-25 models through those posts.

The agency, however, did not uphold the complaint that BAT had deliberately targeted anyone other than adults through its Instagram posts.

Though UK laws ban online advertising of e-cigarettes, manufacturers are allowed to provide factual product information such as the name, content and price of the product on their own websites, according to the EU’s Tobacco Products Directive.

The ASA’s ruling, however, said that social media accounts were not the same as a website, and therefore BAT could not use the platforms for disseminating factual or promotional content on e-cigarettes.

“The ASA’s ruling is a huge step forward in preventing tobacco companies from using social media to advertise to young people in the U.K. and around the world,” said Mark Hurley, director of international communications at the Campaign for Tobacco-Free Kids.

“While this is a mild negative for the BAT’s UK revenue stream from vape products in the UK, it’s immaterial to the bottom line,” Liberum analyst Nico von Stackelberg said in a note.

Tobacco companies have been pouring millions of dollars into their e-cigarette businesses as sales of traditional cigarettes decline. But a spate of vaping-related deaths and illnesses and high teen addiction to the products have raised concerns over the safety of these devices.

BAT, the maker of Dunhill cigarettes, reported vaping products revenue of 189 million pounds for the first half of this year, up from 118 million pounds in the same period a year ago.

“We will abide by the ASA’s decision and recommendation to remove the relevant posts and amend our Instagram account setting,” said Simon Cleverly, BAT’s group head of corporate affairs.

By In Cyprus
Previous articleMinistry: Gift your dog a microchip for Christmas
Next articleBlair tells Britain’s Labour: change or face dustbin of history