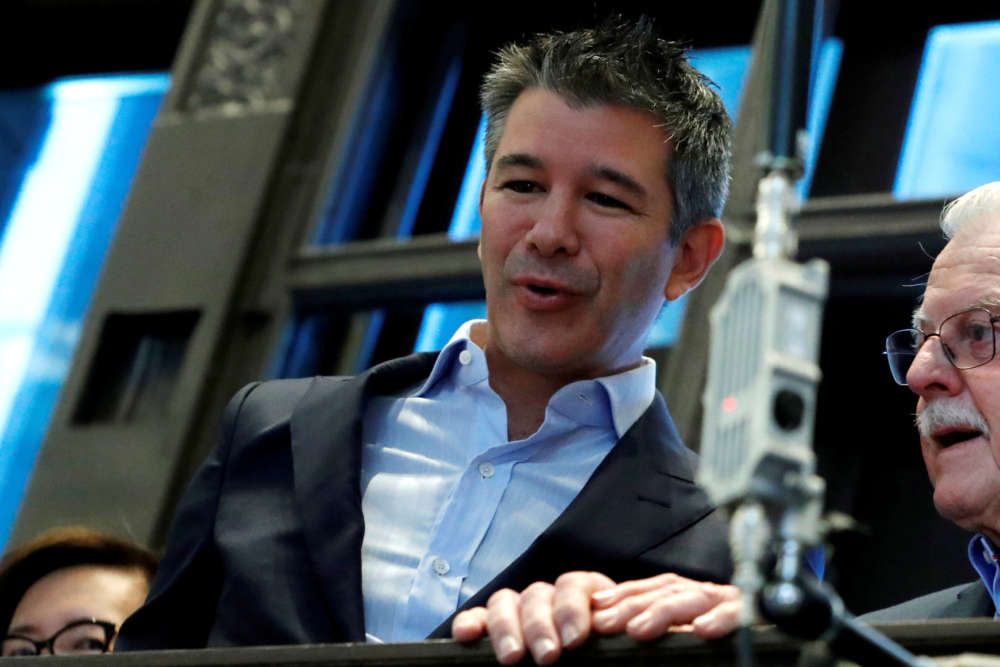 Uber Technologies Inc’s co-founder and former CEO Travis Kalanick will resign from its board of directors by the end of the year, the company said on Tuesday.

Kalanick, who helped found Uber in 2009, stepped down from the company’s helm in June 2017 under pressure from investors after a string of setbacks.

“Very few entrepreneurs have built something as profound as Travis Kalanick did with Uber. I’m enormously grateful for Travis’ vision and tenacity while building Uber, and for his expertise as a board member,” Uber Chief Executive Dara Khosrowshahi said in a statement.

But his brashness was also blamed for a string of scandals and complaints over his leadership, resulting in a shareholder revolt to push him out.

Kalanick said in a statement that now Uber was a public company, he wanted to focus on his current business and philanthropic pursuits. He is currently working on a food delivery startup.

Kalanick has sold of more than $2.5 billion worth of shares since Uber went public in May, regulatory filings showed. Uber shares have dropped more than 30% since the loss-making company went public.

When Kalanick resigned in the summer of 2017, the company had been through a bruising six months during which employees accused the former CEO of fostering a toxic work culture that encouraged sexual harassment and bullying.

At the time, Uber was also the target of an investigation by the U.S. Department of Justice over trade secret theft in connection to its self-driving unit. (Reuters)