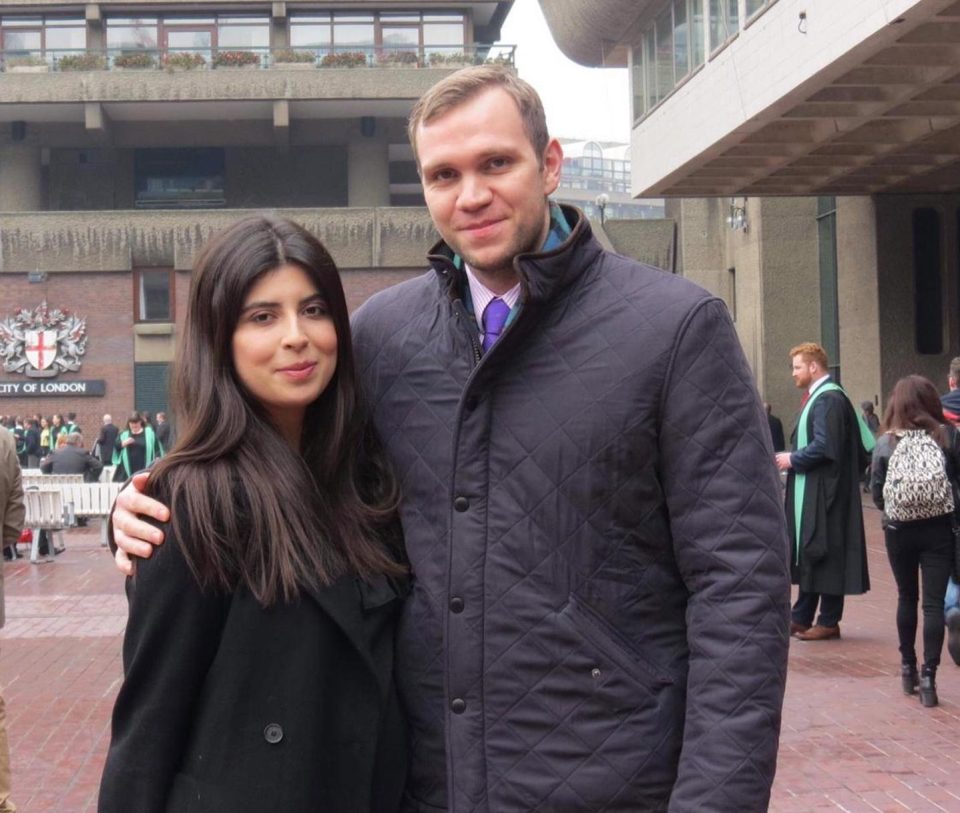 A UAE court sentenced British academic Matthew Hedges to life in prison on charges of spying for the British government on Wednesday, his family and a state-run newspaper said, in a move described as deeply disappointing by Prime Minister Theresa May.

The hearing lasted less than five minutes and his lawyer was not present, his family said.

“We are of course deeply disappointed and concerned at today’s verdict,” May told parliament. She and Foreign Minister Jeremy Hunt said they were raising the case at the highest levels of the UAE government.

“Today’s verdict is not what we expect from a friend and trusted partner of the United Kingdom and runs contrary to earlier assurances,” Hunt said in a statement.

He said the handling of the case by Emirati authorities would have repercussions on relations between the old allies and urged them to reconsider their decision.

Hedges, a 31-year-old doctoral student at Durham University, has been held in the UAE since May 5, when he was arrested at Dubai International Airport after a two-week research visit.

The evidence presented against him consisted of notes from his dissertation research, his family said.

“I am in complete shock and I don’t know what to do. Matthew is innocent,” said Hedges’ wife, Daniela Tejada, who was present in the Abu Dhabi courtroom and said he was shaking when he heard the verdict.

A Reuters journalist was barred from entering the hearing, which was closed to the public. A court statement about the verdict was carried by state-run newspaper The National.

A life sentence for a non-Emirati entails a maximum of 25 years in jail and is followed by deportation, according to The National.

The court ruled that his devices and research would be confiscated, the newspaper reported, adding that Hedges could appeal the ruling within 30 days.

Emirati authorities could not immediately be reached for comment.

Hedges was released on bail in late October, but had been held in solitary confinement for five months before that, his family said.

He was made to sign a confession statement in Arabic that he did not understand and experienced deterioration in both his physical and mental health during his detention, they added.

The National reported that he was arrested after an Emirati man told police he had been asking for sensitive information and confessed to the charges during questioning.

According to Durham University’s website, Hedges is a doctoral student in the School of Government and International Affairs whose research interests include civil-military relations, political economy and tribalism.

More than 120 academics from around the world have issued a petition urging UAE authorities to release him.

Durham released a joint statement with Exeter University, where Hedges completed his Master’s degree, expressing concern over his welfare and attesting that he had conducted his research in accordance with its policies.

The UAE is a tourism and trade hub for the Middle East, but tolerates little public criticism of its ruling families or policies.

France is preparing for a possible easing of measures aimed at curbing the COVID-19 pandemic from mid-April as it banks on an acceleration of...
Read more
Local