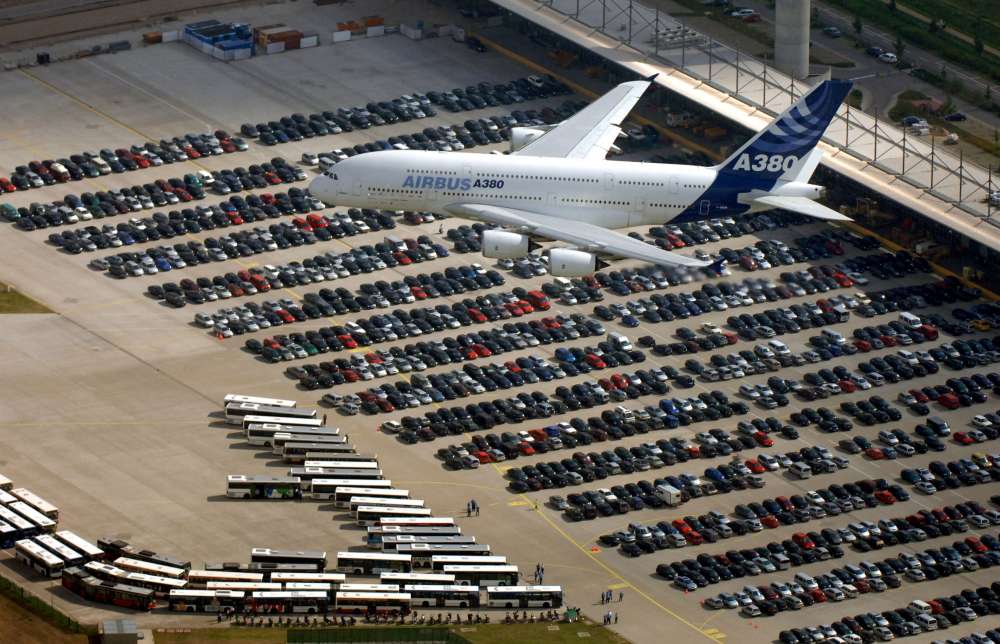 The United States won approval on Wednesday to impose tariffs on$7.5 billion worth of European goods over illegal EU subsidies handed to Airbus, threatening to trigger a tit-for-tat transatlantic trade war as the global economy falters.

The decision by the World Trade Organization pushes a 15-year corporate dispute over illegal support for transatlantic plane giants to the centre of caustic world trade relations and comes on top of a tariff war between Washington and Beijing.

The European Commission said in response that a U.S. move to impose trade sanctions on EU imports would be “short-sighted and counterproductive” and risked causing damage on both sides of the Atlantic.

The WTO has found that both Europe’s Airbus and its U.S. rival Boeing received billions of dollars of illegal subsidies in the world’s largest corporate trade dispute, a legal marathon dating back to 2004.

The two cases are expected to lead to tit-for-tat tariffs, beginning with the U.S. measures, posing new problems for businesses and financial markets around the world.

The focus of nervous markets will now shift to Washington where the U.S. Trade Representative is expected to move quickly to narrow down a preliminary list of goods in line for tariffs, a U.S. source said.

The agency’s provisional list of products that are eligible to be targeted with tariffs ranges from Airbus jets themselves to helicopters, wine, handbags and cheese.

Before any tariffs can be imposed, the WTO’s Dispute Settlement Body must formally adopt the arbiters’ report in a process expected to take between 10 days and 4 weeks.

Its next scheduled meeting is on Oct. 28, but Washington could request a special meeting 10 days after the arbiters’ report is published, suggesting an earliest possible final nod on Oct. 12.

In the largest case ever handled by the WTO, Washington had requested permission to impose tariffs on up to $11.2 billion of EU goods. Brussels is pushing for tariffs of around $10 billion on American goods in parallel process to be decided by the WTO early next year.

On Tuesday, the head of Irish budget airlines group Ryanair urged the United States and EU to pull back from the brink of a tariff war and said neither side’s aviation industry would survive a long dispute.

But Peter Harrell, a senior fellow at the Washington-based Center for a New American Security, saw no immediate peace deal.

“My sense is that there will be a settlement only after both sides have imposed tariffs on each other,” he said.

While the level of tariffs amounts to less than three days worth of annual trade between Europe and the United States, importers led by U.S. airlines that buy Airbus jets have urged Washington to be selective when choosing industries to hit in order to avoid causing collateral damage to the U.S. economy.

The WTO award in the dispute could fuel rising trade tensions, diplomats say.

EU manufacturers are already facing U.S. tariffs on steel and aluminium and a threat from U.S. President Donald Trump to penalise EU cars and car parts. The EU has in turn retaliated.

The Trump administration has concluded tariffs were effective in bringing China to the negotiating table over trade, and in convincing Japan to open its agricultural market to U.S. products. Washington is unlikely to skip the opportunity to implement tariffs in the case over aircraft subsidies, according to current and former U.S. officials.

Airbus has said this would lead to a “lose-lose” trade war and has published a video stressing its contribution to the U.S. industry through local assembly plants and 4,000 direct jobs, headlined “Together, let’s keep American aerospace great”.