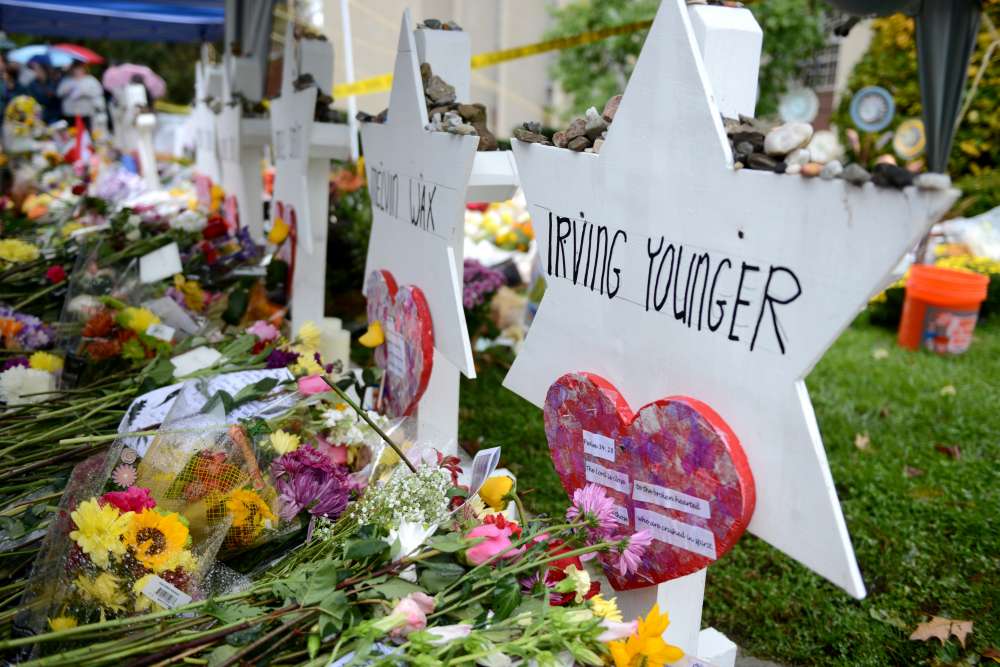 U.S. prosecutors will seek the death penalty for a Pennsylvania man accused of bursting into a Pittsburgh synagogue last year with a semi-automatic rifle and shooting 11 people to death, according to court papers filed on Monday.

Robert Bowers, 46, shouted “all Jews must die” as he fired on congregants gathered for Sabbath services at the Tree of Life synagogue on Oct. 27, authorities said.

Bowers, who is from a Pittsburgh suburb, has pleaded not guilty in U.S. District Court in Pittsburgh to a 63-count indictment and is awaiting trial though a trial date has not been set. The charges include using a firearm to commit murder and obstruction of free exercise of religious belief resulting in death, the court filing said.

The massacre at the Tree of Life synagogue was the deadliest attack ever on Jewish Americans in the United States.

The synagogue is a fixture in Pittsburgh’s historically Jewish neighbourhood of Squirrel Hill, which is home to one of the largest and oldest Jewish populations in the United States.

Bowers targeted that location “to maximize the devastation, amplify the harm of his crimes and instill fear within the local, national and international Jewish communities,” prosecutors said in court papers.

An attorney for Bowers, death penalty specialist Judy Clarke, did not return calls or an email seeking comment.

Dor Hadash, one of the congregations that was attacked and whose name means New Generation in English, expressed disappointment in the decision to seek the death penalty.

Instead, attorneys for Bowers and federal prosecutors should have reached a plea agreement that would see him receive a life prison sentence, Dor Hadash said in a statement.

“It would have prevented the attacker from getting the attention and publicity that will inevitably come with a trial, and eliminated any possibility of further trauma that could result from a trial and protracted appeals,” it said.

Separately, a spokesman for Tree of Life said in an email the congregation “does not have a statement on this matter; we have confidence that justice will be served.”

Among those killed were a 97-year-old woman and a married couple in their 80s. Two civilians and five police officers were wounded before the gunman, who was armed with an assault-style rifle and three handguns, was shot by police at the synagogue and surrendered. He has been held in jail since then.

By In Cyprus
Previous articleLarnaca: Man booked for driving five times over the limit
Next articleAppointment of Hellenic Bank board of directors being finalised