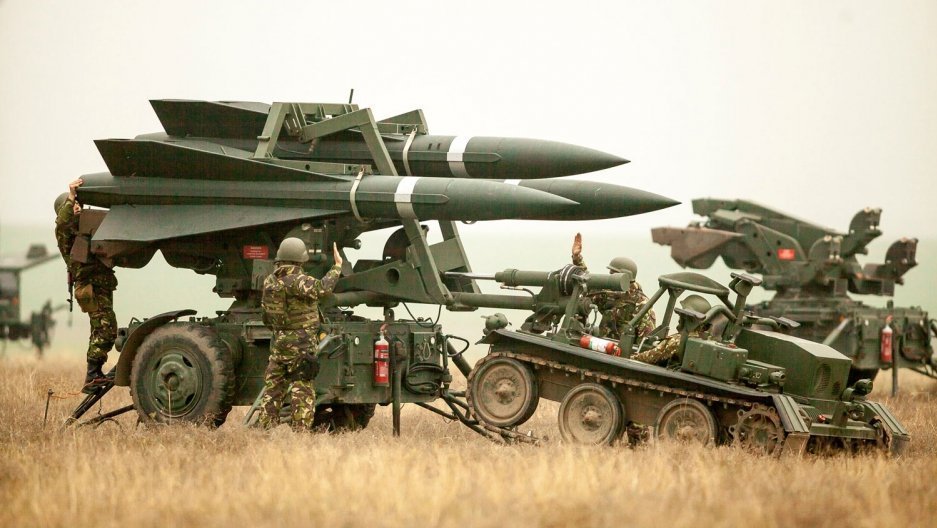 The U.S. State Department has approved the possible sale to Taiwan of M1A2T Abrams tanks, Stinger missiles and related equipment at an estimated value of $2.2 billion, the Pentagon said on Monday, despite Chinese criticism of the deal.

China’s foreign ministry expressed anger about the sale and urged the United States to revoke it. The timing is especially sensitive as the Washington and Beijing are seeking to resolve a bitter trade war.

The Pentagon’s Defense Security Cooperation Agency said in a statement the sale of the weapons requested by Taiwan, including 108 General Dynamics Corp M1A2T Abrams tanks and 250 Stinger missiles, would not alter the basic military balance in the region.

Reuters reported last month that an informal notification of the proposed sale had been sent to the U.S. Congress.

The United States has no formal ties with self-ruled and democratic Taiwan but is bound by law to help provide it with the means to defend itself.

The United States is the main arms supplier to Taiwan, which China deems a wayward province. Beijing has never renounced the use of force to bring the island under its control.

“China is strongly dissatisfied and firmly opposed to this and has already made stern representations to the US side,” Geng told a daily news briefing.

“Taiwan is an inseparable part of China’s territory and nobody should underestimate the Chinese government’s and people’s firm determination to defend the country’s sovereignty and territorial integrity and oppose foreign interference.”

China urged the United States to immediately revoke the planned arms sale and end all contacts between the U.S. and Taiwan militaries to avoid further damage to Sino-U.S. ties and peace and stability in the Taiwan Strait, he added.

“Taiwan will speed up investment on defense and continue to deepen security ties with the United States and countries with similar ideas,” Chang Tun-han, a spokesman for Taiwan’s president, said in a statement.

Taiwan President Tsai Ing-wen said in March that Washington was responding positively to Taipei’s requests for new arms sales to bolster its defenses in the face of pressure from China.

Taiwan’s Defense Ministry confirmed it had requested those weapons and that the request was proceeding normally.

The U.S. commitment to providing Taiwan with the weapons to defend itself helps Taipei’s military raise its combat abilities, consolidates the Taiwan-U.S. security partnership and ensures Taiwan’s security, the ministry said last month in a statement.