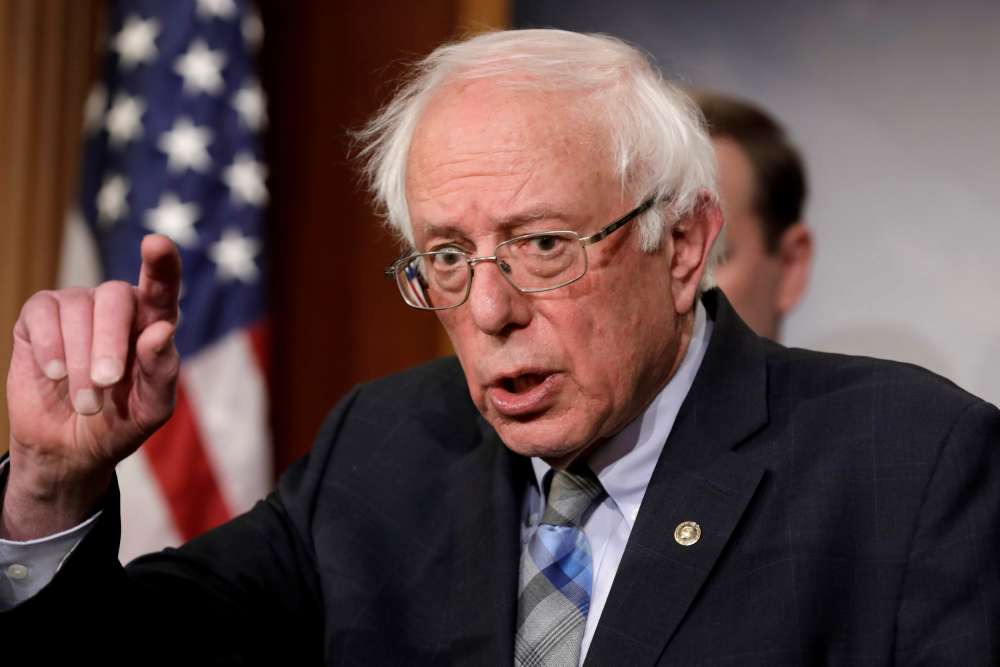 U.S. Senator Bernie Sanders pulled ahead in a New Hampshire poll released on Sunday, bolstering evidence that he is gaining momentum with only days left until voting begins in the Democratic presidential contest.

Sanders led a poll of New Hampshire voters with 25% support. His closest competitor was former Vice President Joe Biden, with 16%, according to the poll released on Sunday by cable network CNN and the University of New Hampshire.

Most of the field of Democratic candidates vying to challenge Republican President Donald Trump in the November 2020 election have turned their attention to Iowa, which holds the first contest on Feb. 3. New Hampshire will vote next.

Gaining momentum at the right time has historically been key to helping a candidate secure the nomination.

The New Hampshire poll comes a day after a New York Times/Siena College poll of Iowa voters found Sanders leading with 25% of the likely vote.

In that poll, Pete Buttigieg, former mayor of South Bend, Indiana, and Biden, had 18% and 17% support, respectively.

Nationally, Biden still appeared to be holding a lead, with a Washington Post-ABC poll on Sunday showing Biden and Sanders pulling away from the pack.

The poll showed Biden at the helm with 32% support, followed by Sanders at 23%. The next closest candidates were U.S. Senator Elizabeth Warren with 12%, and former New York City Mayor Michael Bloomberg with 8%.

The latest round of polls confirms earlier results this month that showed Sanders gaining momentum.

By In Cyprus
Previous articleMayor of China’s Wuhan expects another 1,000 virus cases in the city
Next articleTrump says lead impeachment Democrat Schiff has not paid “price, yet”