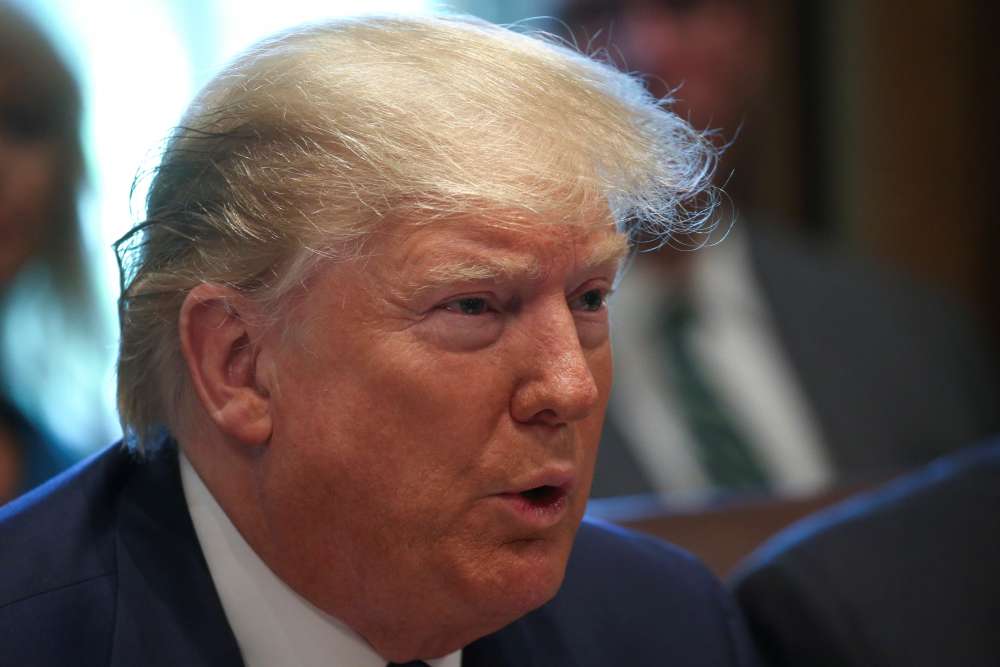 Japan and the United States have agreed to target a broad deal on bilateral trade by September, seeking to bridge differences of opinion over tariffs on beef and the automobile sector, the Nikkei business daily reported earlier this month.

Trump had requested that Japan buy specific products such as soybeans and wheat, Kyodo reported, adding that the request was separate from the framework of current trade talks between Washington and Tokyo.

Kyodo said the Japanese government would consider its response and one proposal floated was to purchase the farm products as food support for African countries.

The purchase would be worth several hundred million dollars including transport costs, Kyodo said.