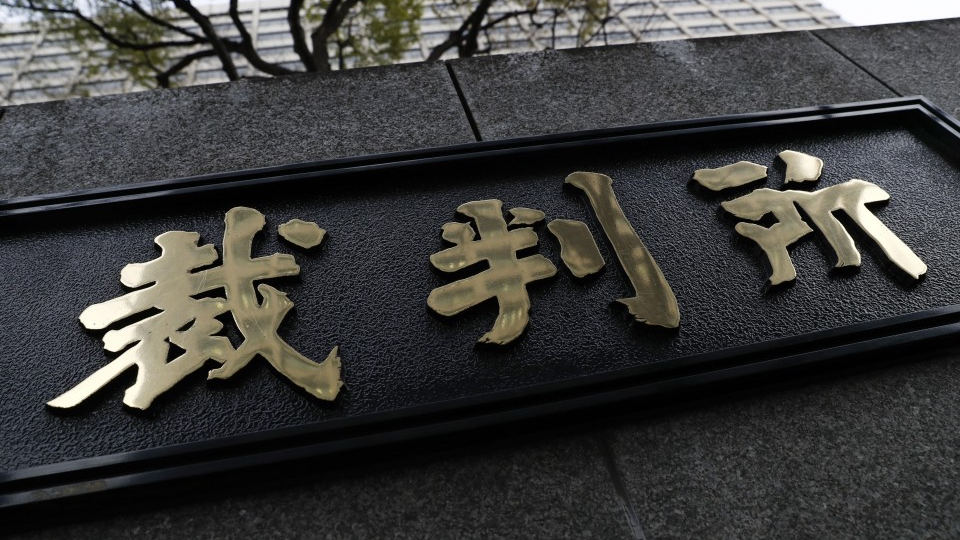 A U.S. man whose marriage to his Japanese husband is legally recognised in his country sued the Japanese government on Wednesday for the same right to stay that a heterosexual couple would get, saying he was being denied a family life.

Japan remains deeply conservative and the constitution says marriage is between a man and a woman.

Andrew High, a U.S. citizen who met his Japanese husband 15 years ago in the United States, and married him there in 2015, sued the government to demand the same long-term residence rights that a foreign heterosexual spouse would get.

His husband, Kohei, who does not want his last name or occupation revealed, joined him in a separate suit demanding 11 million yen ($102,000) in damages, their lawyer, Masako Suzuki, told Reuters.

“It’s violating their constitutional rights and also international conventions, because it’s infringement of their right to have a family life,” Suzuki said.

The long-term residence status stretches from one to five years. High is on a short-term visa that expires next month.

A former software developer at a U.S. university, High has lived in Japan on and off with Kohei since 2009. At one point he founded his own company in Japan and gained a “business manager” visa, but lost that visa when the company ran into financial difficulties.

He then applied for a long-term residence visa granted under special circumstances but was rejected five times.

A Justice Ministry official said they had yet to receive full details of the case and could not comment.

Suzuki said she was hopeful because of recent legal cases, including one in March in which a man from Taiwan was allowed to stay with his Japanese partner. Last month, a Southeast Asian transgender woman was also granted permission to stay.

Japan’s laws on LGBT rights are relatively liberal compared with those in many Asian countries, although many LGBT people in still conceal their sexuality.

But Japan’s conservative ruling Liberal Democratic Party said in its 2016 manifesto that “same-sex marriage is incompatible with the constitution”.