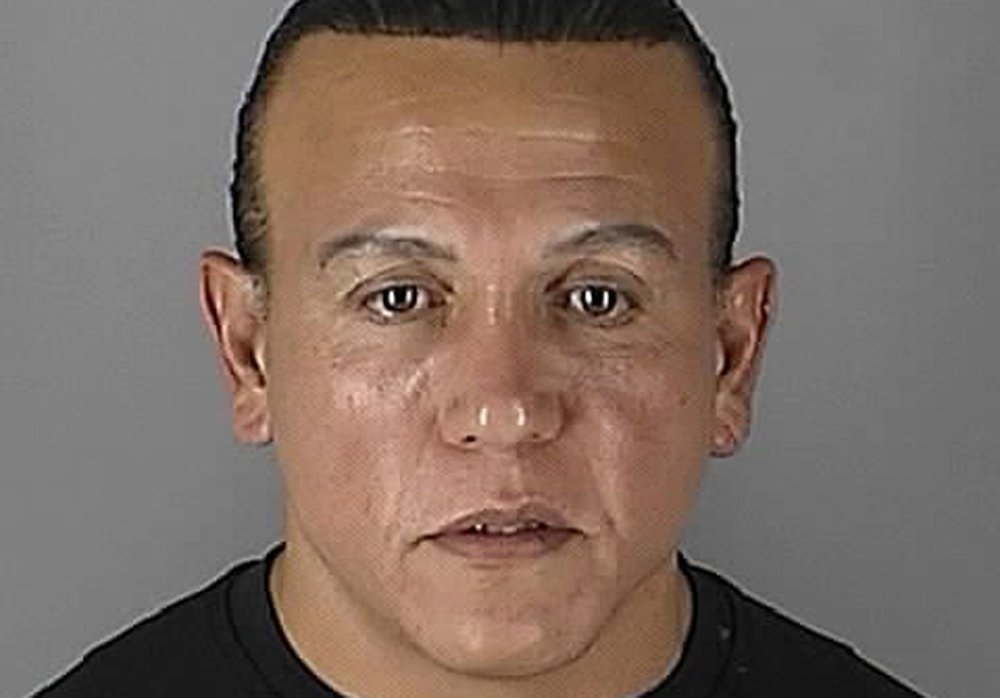 The 56-year-old Florida man accused of mailing 15 pipe bombs to top Democrats and other high-profile critics of President Donald Trump agreed in a Miami court to be transferred to New York state to face charges and waived his right to a bail hearing in Florida.

Sayoc appeared Friday shackled and wearing a beige jumpsuit with his hair in a ponytail. He agreed to his own removal and to have a detention hearing in New York where the case will be prosecuted. It was unclear when and how Sayoc will be transferred.

Sayoc faces five charges and a maximum penalty of 48 years in prison.

Prosecutors said prior to Friday’s hearing that more charges were likely.

Investigators have also said they had evidence that Sayoc began planning his attacks in July. The FBI has indicated that a fingerprint on at least one of the packages led them to Sayoc, who was arrested last Friday at an auto parts store in suburban Fort Lauderdale.

In comments to reporters after the hearing, Sayoc’s defense team stood by their claims that the government’s evidence was “flimsy” and that both DNA and fingerprints gathered during the investigation, which have been attributed to Sayoc, would not hold up in court.

“No government document or allegation at this point has confirmed there’s DNA,” said Jamie Benjamin, one of Sayoc’s Florida attorneys. “They’re talking about possible evidence without confirmation. The word ‘flimsy’ absolutely still applies.”

No one has been injured, but FBI investigators have said that at least some of the pipe bombs could have caused great harm. All the bombs were sent through the U.S. Postal Service.

By In Cyprus
Previous articleMurder suspect arrested in Turkish-occupied north
Next articlePA: US reimposes all Iran sanctions lifted under nuclear deal