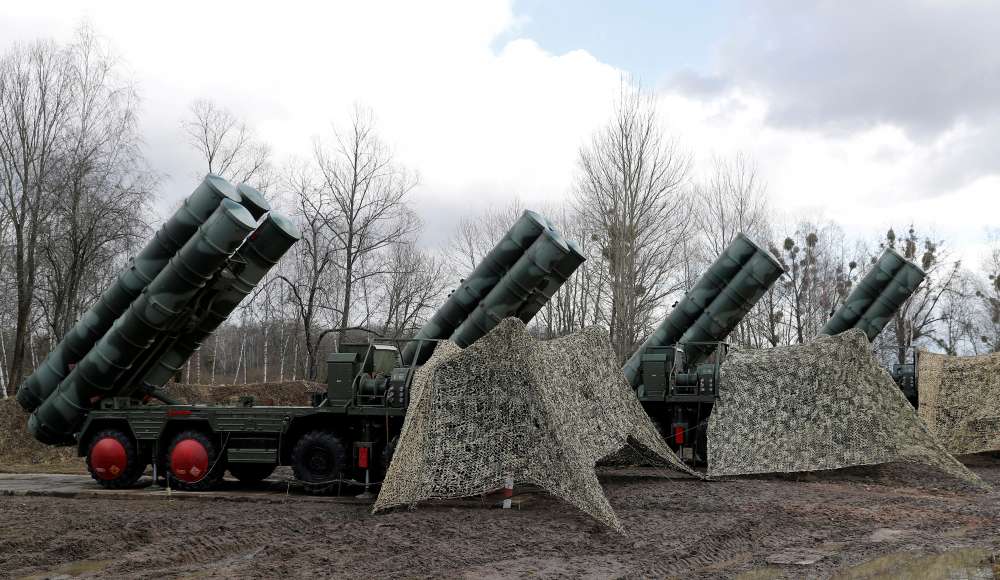 U.S. lawmakers say they are unhappy about Turkey’s purchase of a Russian missile defence system but are unsure what President Donald Trump – or Congress – should do next, suggesting efforts to impose sanctions were on the back burner for now.

Under a 2017 U.S. sanctions law known as CAATSA, Trump should also impose sanctions on Turkey for doing business with the Russian military, although he has not yet said whether he will do so. CAATSA does not set a timeline for sanctions.

Lawmakers have said they want to see a robust response, but Trump’s fellow Republicans have expressed greater caution.

Aides said they did not expect any legislative action before Sept. 9, when lawmakers return from their summer recess.

Trump brought some 40 Republican senators to the White House to discuss the issue on Tuesday. Jim Risch, the Republican chairman of the Senate Foreign Relations Committee, said there was a “spirited discussion” but that no conclusion was reached.

“I’ve said for a long, long time that it’s unacceptable for Turkey to have the S-400. And that’s the point I’m at. Now, what does that translate into? Let’s move forward and see how that goes,” he told reporters.

The F-35 stealth fighter jet, the most advanced aircraft in the U.S. arsenal, is used by NATO and other U.S. allies. Washington is concerned that deploying the S-400 with the F-35 would allow Russia to gain too much inside information about the aircraft’s systems.

Some lawmakers said it was essential not to sour relations with Turkey, an important player in dealings with neighbors Syria and Iraq. Turkey has threatened to retaliate if Washington imposes sanctions over the S-400.

“We must find a way to avoid the damage to the relationship that comes from Turkey activating the Russian S-400 missile system,” Republican Senator Lindsey Graham, a close ally of Trump, said on Twitter.

Graham also said he hoped the United States and Turkey would strengthen relations by negotiating a free trade agreement.

“Turkey is and continues to be a very important country, a very important NATO ally. We have lots of things that we do with them. So you want to send the message but you don’t want to alienate them forever,” Representative Mac Thornberry, the top Republican on the House of Representatives Armed Services Committee, told reporters.

Democrats said Trump should respect CAATSA, which he signed into law reluctantly after it passed both the Senate and House by veto-proof majorities two years ago.

Senator Jeanne Shaheen, a Democratic member of both the Foreign Relations and Armed Services panels, said it was important to impress on other countries that CAATSA has teeth.

“The administration needs to show strength and not set a disturbing precedent through inaction on CAATSA,” she said in a statement to Reuters.

By In Cyprus
Previous articleAustralia to ‘lift veil’ on Facebook, Google algorithms to protect privacy
Next articleOvercharging by banks in Cyprus spark fresh reaction