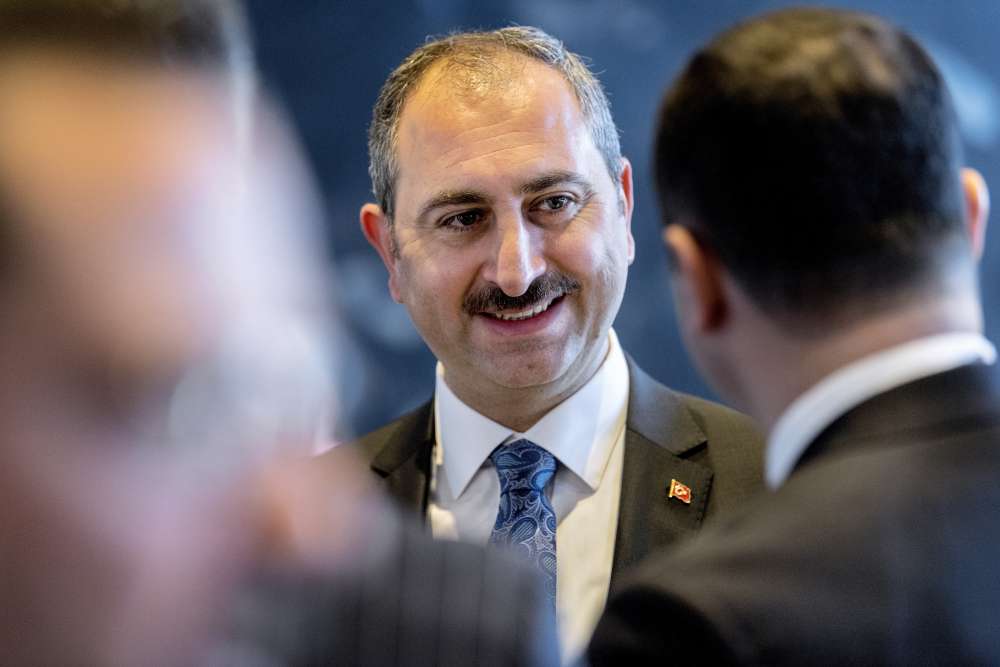 The United States imposed sanctions on two top officials in Turkish President Tayyip Erdogan’s Cabinet on Wednesday in a new attempt to get NATO ally Turkey to turn over an American pastor accused of backing a coup attempt against Erdogan two years ago.

The U.S. Treasury Department acted against Justice Minister Abdulhamit Gul and Interior Minister Suleyman Soylu over the country’s imprisonment of Andrew Brunson. The United States has blamed both for being involved in Brunson’s arrest and detention.

Turkey’s Foreign Ministry called Washington’s action a “hostile stance” and said it would retaliate. Relations between the United States and Turkey have plummeted over Brunson, who was in custody for 21 months in a Turkish prison until he was transferred to house arrest last week.

White House spokeswoman Sarah Sanders told reporters: “We’ve seen no evidence that Pastor Brunson has done anything wrong, and we believe he is a victim of unfair and unjust detention by the government of Turkey.”

On Tuesday, a Turkish court rejected Brunson’s appeal to be released from house arrest during his trial on terrorism charges.

Anticipation of the U.S. sanctions had already helped to send the Turkish lira to an all-time low against the dollar on Wednesday.

Brunson was accused of helping supporters of Fethullah Gulen, the U.S.-based cleric who Turkish authorities say masterminded the 2016 coup attempt against Erdogan in which 250 people were killed. Turkey has waged a two-year effort to have Gulen extradited from the United States. Brunson was also charged with supporting outlawed PKK Kurdish militants.

Brunson, who has lived in Turkey for more than two decades, faces up to 35 years in jail if found guilty of the charges, which he denies.

U.S. President Donald Trump has raised the case directly with Erdogan, Sanders said. Trump, Vice President Mike Pence and U.S. Secretary of State Mike Pompeo thought they had a deal to get Brunson’s release last month. When that failed to materialize, they began ramping up pressure on the Turkish government, aides said.

Pence, who has close ties to the evangelical Christian community, has been following Brunson’s case since he was arrested and pressing behind the scenes for action, aides said.

Pompeo, en route to Singapore, said in Anchorage, Alaska, that the Turkish government refused to release Brunson “after numerous conversations between President Trump and President Erdogan and my conversations with Foreign Minister (Mevlut) Cavusoglu.”

“President Trump concluded that these sanctions are the appropriate action,” he said.

Pompeo spoke with his counterpart by telephone and they planned to meet on the sidelines of ASEAN meetings this week in Singapore, spokeswoman Heather Nauert said.

Analysts say relations between the United States and Turkey have come under increasing strain in the past two years over the U.S. role in Syria and Turkey’s stronger ties with Russia.