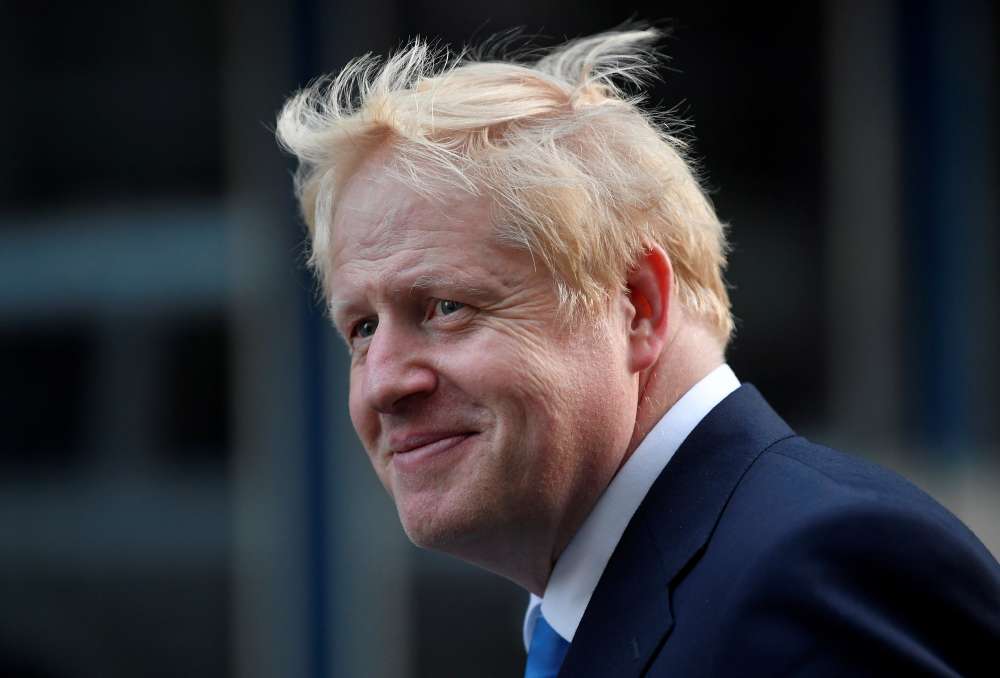 U.S. businesswoman Jennifer Arcuri repeatedly refused to answer questions on Monday about whether she had an intimate relationship with British Prime Minister Boris Johnson when he was mayor of London.

The Sunday Times has reported that when Johnson was mayor he failed to declare close personal links to Arcuri, who received thousands of pounds in public business funding and places on official trade trips.

Speaking to ITV, Arcuri said she had bonded with Johnson, who was mayor of the British capital from 2008-2016, over classical literature, that they discussed French philosopher Voltaire and shared a love of William Shakespeare.

But asked repeatedly whether she had an affair with Johnson or intimate relations with him, she either sidestepped the question or openly refused to answer.

“I really am not going to answer that question,” Arcuri told ITV. “It’s really categorically no one’s business what private life we had or didn’t have.

“And categorically more important, Boris never ever gave me favouritism, never once did I ask him for a favour, never once did he write a letter of recommendation for me.”

Asked about the allegations, Johnson has said everything was done with full propriety and that there was no interest to declare.

The GLA said the allegations were that Johnson had a friendship with Arcuri and as a result of that friendship allowed her to participate in trade missions and receive sponsorship.

The crime of misconduct in public office carries a maximum sentence of life imprisonment.

Arcuri told ITV that after they first bonded over literature and discussed venture capital for the technology sector, she and Johnson began sending text messages and then he would visit her office at her apartment in London, sometimes on his way home.

In her phone, she entered Johnson — whose first name is Alexander — as “Alex the Great”.

“There was plenty of office space for him to come visit,” Arcuri said. He visited around five or perhaps 10 times, she said. “I didn’t think it was awkward at all.”

She quipped that she once offered Johnson the chance to have a go on her dancing pole but he refused.

“He sat down with his tea and started muttering,” she said.

When asked again about the nature of their relationship she said: “Because the press have made me this objectified ex-model pole dancer model, I really am not going to answer that question.”

Asked if she loved him, she said: “I care about him deeply as a friend and do we share a very close bond. But I wish him well, I want him to be happy.”

By In Cyprus
Previous articleChocolate Park
Next articleCyprus, France to remain in constant contact in view of discussion at European Council