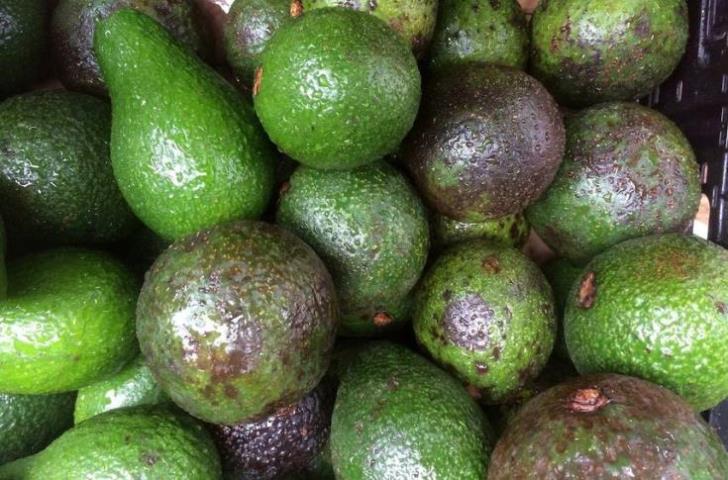 U.S. President Donald Trump’s threats to shut the border with Mexico are now affecting what some might argue is the softest spot in bilateral relations – avocados.

Fearing that a border lockdown would prevent Mexico from shipping the 80 percent of avocados that the United States consumes, processors and wholesalers have started stockpiling the prized fruit used in guacamole or as spread on toast.

Avocado prices have jumped nearly 50 percent over the last week alone as a consequence.

Stefan Oliva, a research analyst at Gro Intelligence, which collects and analyzes agricultural data, said “procurement managers, wholesalers and processors” are “clamouring” for avocados in case the border is shut ahead of the Cinco de Mayo celebration.

Cinco de Mayo commemorates the 1862 Battle of Puebla in which Mexican troops defeated invading French forces and is celebrated all over the United States, but in Mexico the day is mainly celebrated in Puebla.

That is some 10 times the value of avocados it buys from the rest of the world and more than 10 times what the United States currently produces, Gro Intelligence data shows.

“Even those very, very vague threats are enough to scare wholesalers and processors that are relying on consumers,” Oliva said. “If there is a border shutdown, they will have to circumvent the border and pay an extreme premium.”

Trump has taken a step back from his threat to close the border to fight illegal immigration, as pressure mounted from companies worried that a shutdown would cause chaos to supply chains. It could disrupt millions of legal crossings and billions of dollars in trade.

David Magana, a senior analyst specializing in food and agribusiness at Rabobank, said he had observed a 44 percent jump in the price of avocados over the past week, and that it could go higher still.

“If the border closes, this would be unchartered territory,” Magana said. “The prices could rise considerably.”

Alejandro Saldana, chief economist at Ve Por Más, a Mexican bank that specialises in lending to the agricultural sector, said that a border shutdown could impact other produce.

“We could see a real impact on the industrial integration there is between Mexico and the U.S.,” Saldana said. “There will possibly be disruptions in manufacturing, particularly because a lot of the goods cross the border.”

By In Cyprus
Previous articleMore showers forecast for afternoon as unsettled weather continues
Next articleCablenet: Turnover and investment growth