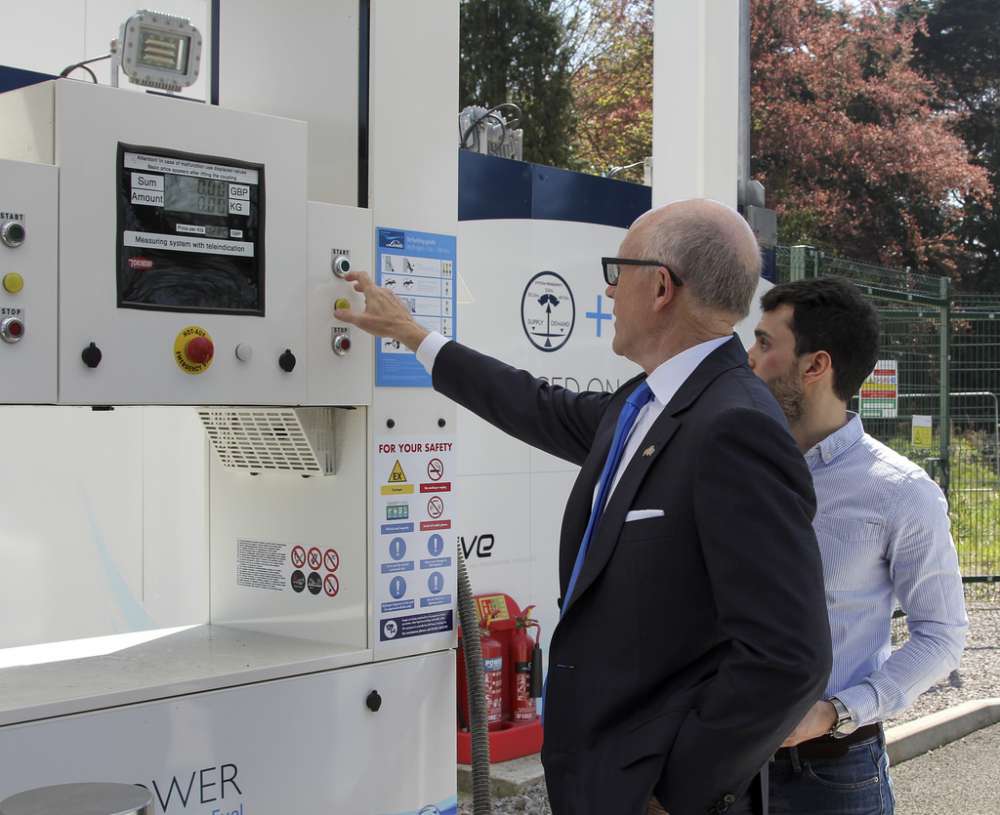 Britain should not follow the European Union’s “Museum of Agriculture” and let false concerns over U.S. farming practices get in the way of a post-Brexit trade deal, the U.S. ambassador to London said on Saturday.

On Thursday, the United States laid out its objectives for a post-Brexit trade deal with Britain, seeking to entirely eliminate or reduce barriers for U.S. agricultural products and streamline regulatory differences.

Opponents of Brexit have argued that such a U.S. accord would open up Britain’s markets to the likes of chlorine-treated chicken and genetically modified crops, while ministers have said the government would not lower food standards to win trade deals.

“You have been presented with a false choice: either stick to EU directives, or find yourselves flooded with American food of the lowest quality,” Ambassador Woody Johnson wrote in the Daily Telegraph newspaper.

“Inflammatory and misleading terms like ‘chlorinated chicken’ and ‘hormone beef’ are deployed to cast American farming in the worst possible light. It is time the myths are called out for what they really are: a smear campaign from people with their own protectionist agenda.”

Johnson said American farmers were using all scientific and technological tools to help meet the challenges of a growing global population and the resulting health and environmental pressures that brought.

“It is not sustainable for the whole world to follow the EU’s ‘Museum of Agriculture’ approach. We have to look to the future of farming, not just the past,” he said.

Johnson said washing chicken was a “public safety no-brainer” and using growth hormones for cattle allowed more meat to be produced at a lower cost to the consumer and environment while being completely safe to eat.

“The fact is that farmers in America have the same priorities as farmers in Britain”, he said.

“It would be a genuine missed opportunity to buy into the idea that the EU’s traditionalist approach to agriculture is Britain’s only option for a quality and efficient agriculture sector moving forward.”

In a separate story on Saturday, the Telegraph reported that Britain would follow all EU food and farming regulations for nine months should it exit the bloc without having secured a withdrawal deal to protect British farming.

The newspaper said the move sent a signal that the United Kingdom wanted to stay aligned with European and not U.S. agricultural standards.

By In Cyprus
Previous articleUnderage driver arrested for reckless driving, no licence or insurance
Next article80 children victims of online bullying and blackmail in 2018