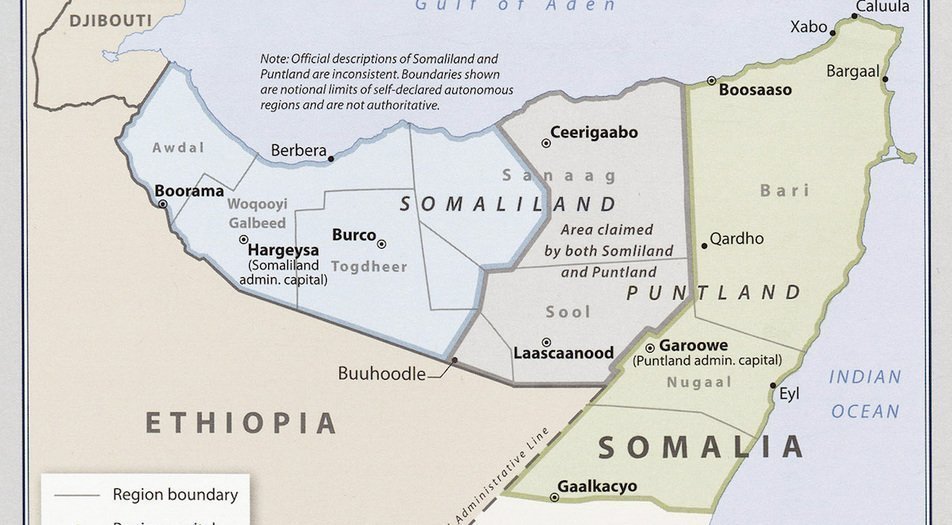 The U.S. military has stepped up its campaign of air strikes in Somalia since President Donald Trump took office, saying it has killed more than 800 militants in two years.

Islamic State, also known as ISIS, has gathered recruits in Puntland, although experts say the scale of its force is unclear and it remains a small player compared al Qaeda-linked al Shabaab group that once controlled much of Somalia.

“At this time, it is assessed the air strike on May 8 killed 13 terrorists,” it said.

AFRICOM said in April it had killed Abdulhakim Dhuqub, identifying him as Islamic State’s deputy leader in Somalia.

Somalia has been mired in civil war and an Islamist insurgency since 1991 when clan warlords overthrew a dictator and then turned on each other.

Al Shabaab was pushed out of the capital Mogadishu in 2011, but retains a strong presence in parts of southern and central Somalia and has often clashed with Islamic State.

By In Cyprus
Previous articleThree minors arrested in connection with pub burglary
Next articlePokemon: Detective Pikachu