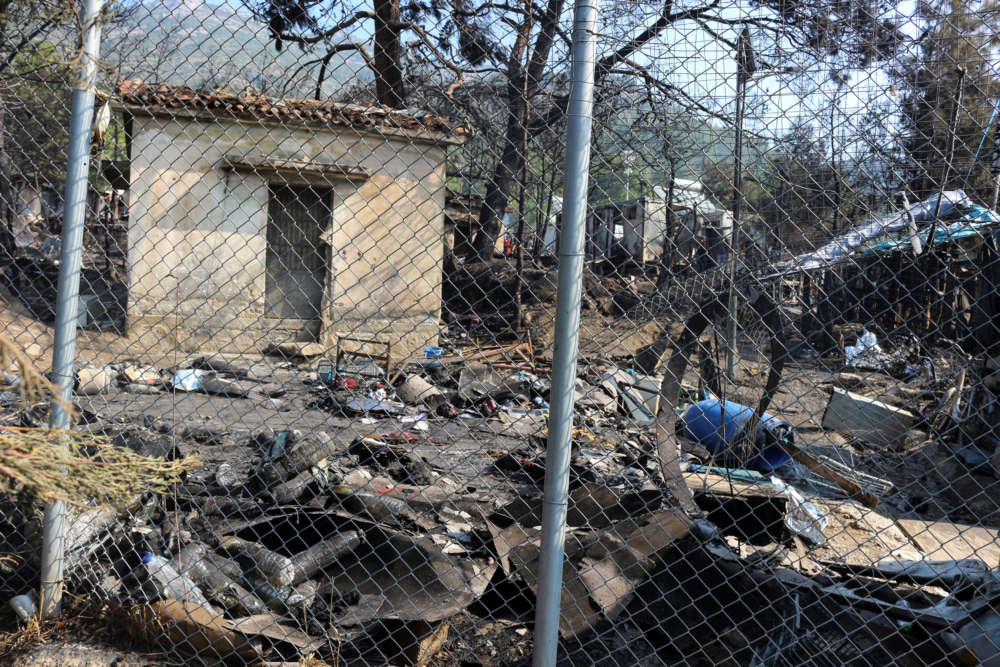 The United Nations High Commissioner for Refugees urged the Greek government on Wednesday to improve living conditions in migrant camps and said Europe must do more to protect unaccompanied children.

Greece‘s new conservative government has taken a tougher stance than its leftist predecessor on the migrant crisis, saying it will “shut the door” to people not entitled to stay in the country.

It has announced plans to shut overcrowded refugee camps and replace them with detention centres to be used both as an ante-room for deporting failed asylum seekers and as a reception and processing centre for new arrivals.

“We cannot accept that they (refugees) live in such miserable living conditions. The conditions are very challenging and need urgent improvement,” Commissioner Filippo Grandi told reporters after visiting camps on the island of Lesbos.

Arrivals of migrants from neighbouring Turkey have risen again in recent months, with more than 37,000 people crammed into facilities on eastern Aegean islands that operate far beyond their capacity.

Last week the medical charity Medecins Sans Frontieres (MSF) raised concerns over the new centres, saying they may provide better living conditions but could eventually turn into prisons for people who seek safety and are trapped “in an endless drama”.

Grandi said Greece was the most impacted among the EU’s coastal states from the migrant crisis and asked for a collective European solution to protect unaccompanied minors.

“I am very worried about children, especially children travelling alone, they are the most exposed to violence and exploitation,” said Grandi who was due to meet Greek Prime Minister Kyriakos Mitsotakis later in the day.

On Lesbos, the Moria camp is one of the centres set to close and be replaced by a closed facility. Created to accommodate about 3,000 people, it now houses more than 15,000 in conditions aid agencies say are abysmal.

The government wants to move up to 20,000 people to the mainland by the end of the year and expects the new facilities to be ready by July 2020. State authorities believe that more than 80,000 migrants and refugees are currently in Greece.