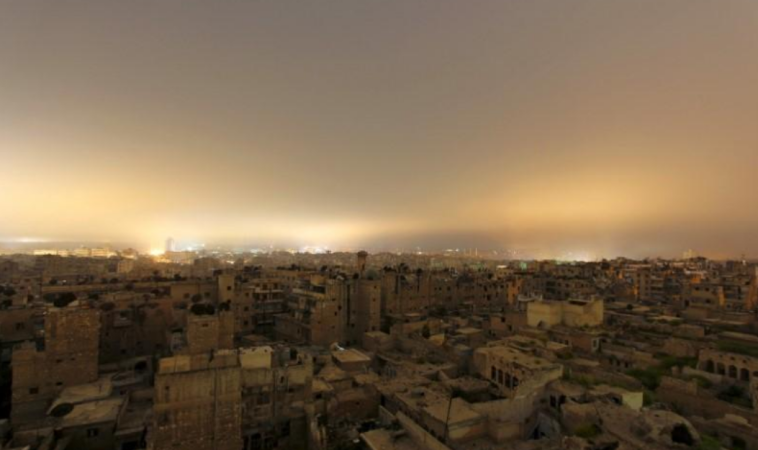 U.S.-led coalition forces have carried out air strikes in Syria causing a high number of civilian casualties, indicating that required precautions were ignored and war crimes may have been committed, United Nations investigators said on Wednesday.

Syrian government and allied Russian warplanes are also conducting a deadly campaign that appears to have systematially targeted medical facilities, schools, markets and farmland, which may also amount to war crimes, the U.N. Commission of Inquiry on Syria report said.

By In Cyprus
Previous articleFrustrations mount in Parekklisia as Green Point overflows with trash
Next articleMore available illicit drugs in Europe, according to official data