Two young people caught driving under the influence of drugs 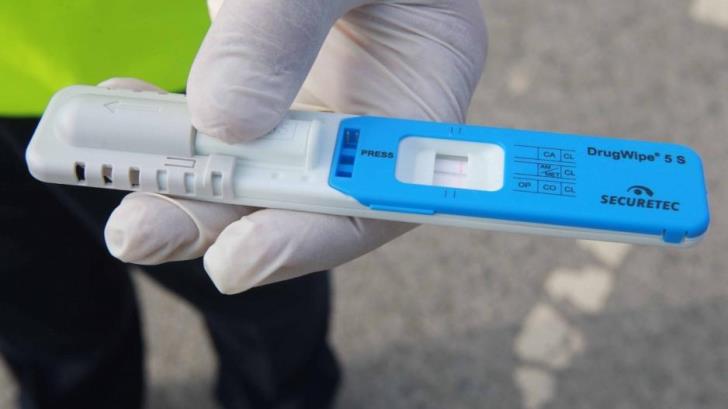 Two young men, aged 27 and 21, were found in separate cases driving under the influence of drugs in the Famagusta district.

According to the Police, on Monday at noon, members of the force stopped at Liopetri a car driven by a 27-year-old for check. During the check policemen suspected that he was intoxicated so indeed he tested positive to a preliminary test.

In a second case, on the evening of Monday, policemen stopped a car in Xylofagou for check. The car was driven by a 21-year-old from Famagusta district.

Again the policemen suspected his was under the influence of drugs and once again they were right since he tested positive to a preliminary test.

The Xylogafou Police Station is investigating both cases.