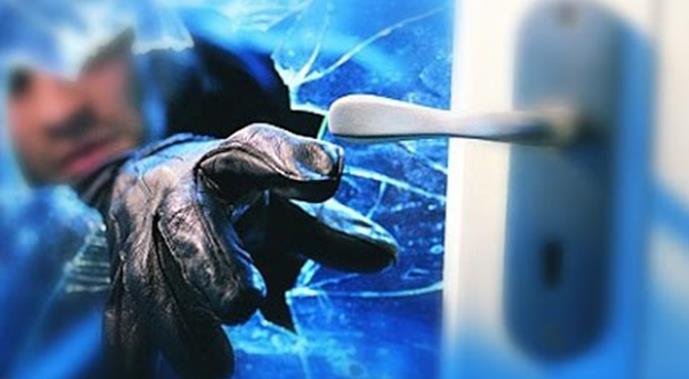 Limassol and Paphos police are investigating two separate cases of theft from houses, where personal items and building tools were stolen.

A 21-year old man was remanded in custody for three days by Paphos District Court in connection with the theft of various personal items, including jewellery and car keys, from a house in Paphos district.

A 55-year old woman, from Polis Chrysoxous, had reported to the police that certain personal items were stolen from her house between 16 and 18 October. The woman recognised some her property among the items found in the possession of the young man.

In Limassol, a 19-year old was detained when police found in his possession two electric building tools, for which he did not give sufficient explanation as to their origin.

Following a tip off, police located the teenager in Limassol, searched his car and found the tools.

By In Cyprus
Previous articleFlu vaccinations to continue in coming months, health authorities say
Next articleMore than 500 tested positive in narcotest this year, statistics show