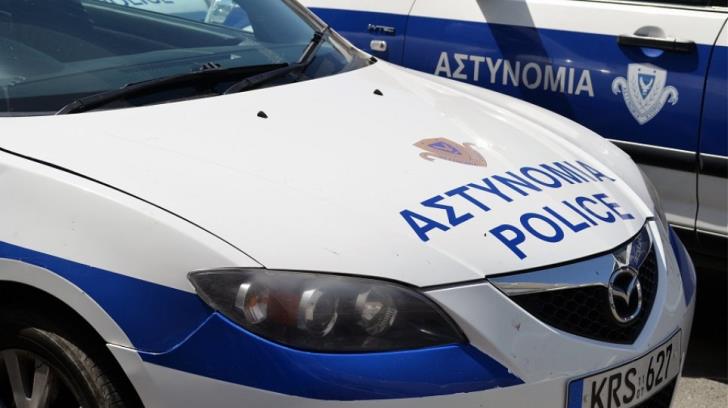 Two men aged 23 and 24 were arrested on Sunday for a spate of traffic offences, including speeding and driving without a driver’s licence or insurance.

In the first case, a 23 year old third country national was caught speeding near Peristerona, in the Troodos area. Police said he was doing 105 km per hour in a 50 km per hour  zone and overtook a car, despite a double white line prohibiting it.

He was arrested and it emerged that he was driving with a learner’s licence and had overstayed his legal residence.

In the second case a 24 year old driver was stopped at 11.15 pm by Lakatamia police during a routine traffic check. He was not wearing a seat belt, did not have a driving licence as it had been suspended and did not have insurance or road tax.

He also tested positive for drugs.