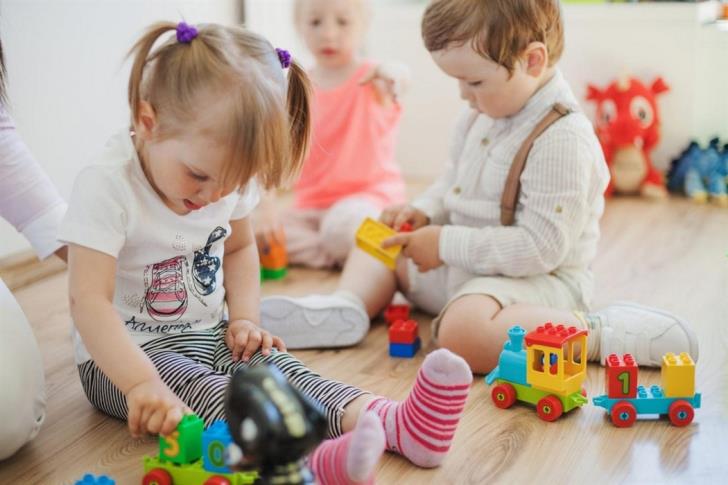 A tragedy was miraculously avoided when two toddlers aged 3 and 4 allegedly escaped the attention of their teachers and ran out of a private kindergarten in Limassol.

The shocking incident, which could have been fatal, took place last week.

The two toddlers were wandering on a main street in Limassol for two whole hours before being spotted by a Greek-Cypriot woman who took the children to Germasogeia Police Station.

The incomprehensible of the case is that the teachers at the kindergarten did not realise that the two toddlers were absent until they returned back to the school accompanied by the police.

The case has been reported and police are investigating the circumstances under which the children disappeared from the kindergarten.

By In Cyprus
Previous articleEnzo’s case should be brought to court, Alexandros Clerides says
Next articleIsland of Lesbos in state of emergency for four days starting today