Two-thirds of Europeans believe ‘things are getting worse’ 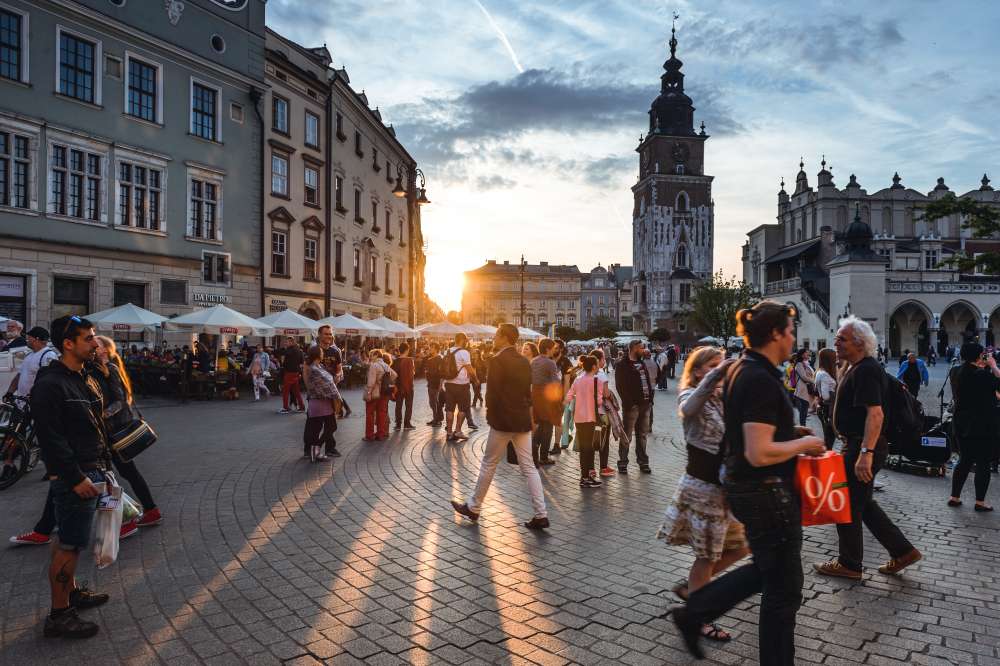 Two-thirds of Europeans believe that the world used to be a better place, according to an Eupinions survey.

Italians were particularly nostalgic, with 77% finding the past better.

Support for EU membership was higher, at 82%, among non-nostalgics than among nostalgics (67%).

Head of the survey, Isabelle Hoffman said that “nostalgia is an indication of high levels of insecurity in society.”

53% of Europeans think migrants “take jobs” from the locals. Only 45% believe that “immigration is good for the economy”.

10,855 people from France, Germany, Italy, Poland and Spain participated in the survey.