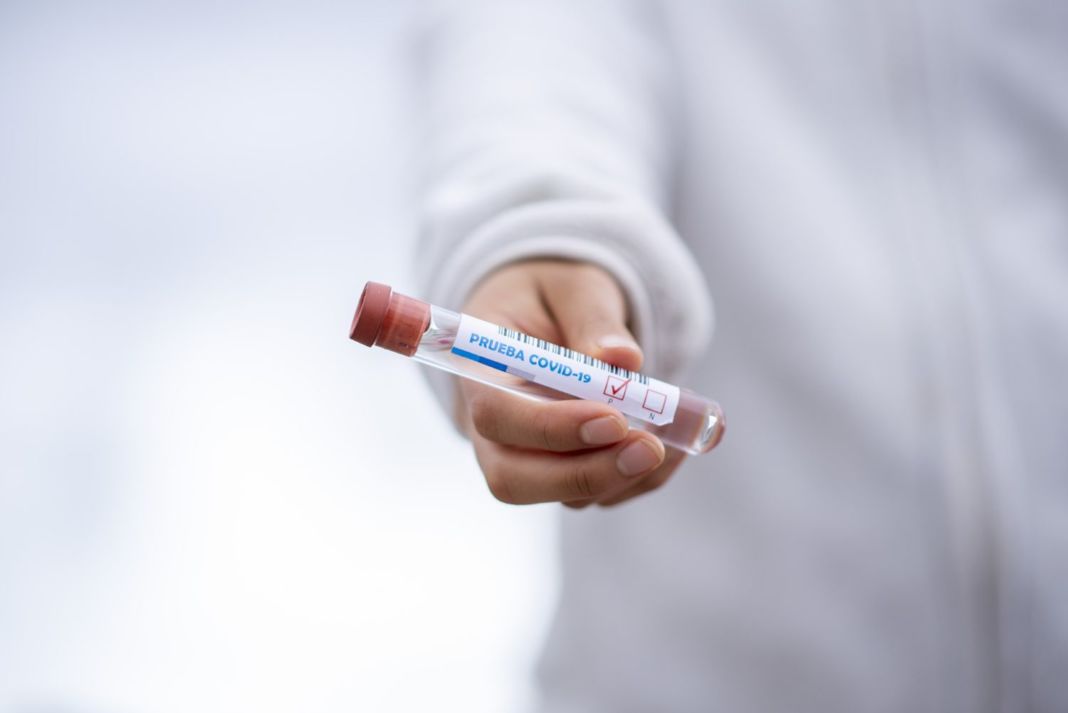 Two people have tested positive for Coronavirus, both imported cases, after 1490 diagnostic tests the Health Ministry said on Monday, on Cyprus’ first day of easing of the lockdown measures.

Dr Leontios Kostrikis said that this is the lowest number of cases in a single day since the first two cases were confirmed two months ago.

This brings the total number to 874 (including 10 in the British Bases).

At 3 pm on Monday, there were 11 patients at Famagusta Hospital, two of them in the increased care unit. All are in stable condition. Two patients were discharged.

There are five intubated patients in ICUs, four at Nicosia Hospital and one at Limassol Hospital. One patient is in Nicosia Hospital ICU, but are not intubated. Their condition is described as critical but stable.

In addition, there are five confirmed Covid-19 cases in hospital wards other than Famagusta Hospital