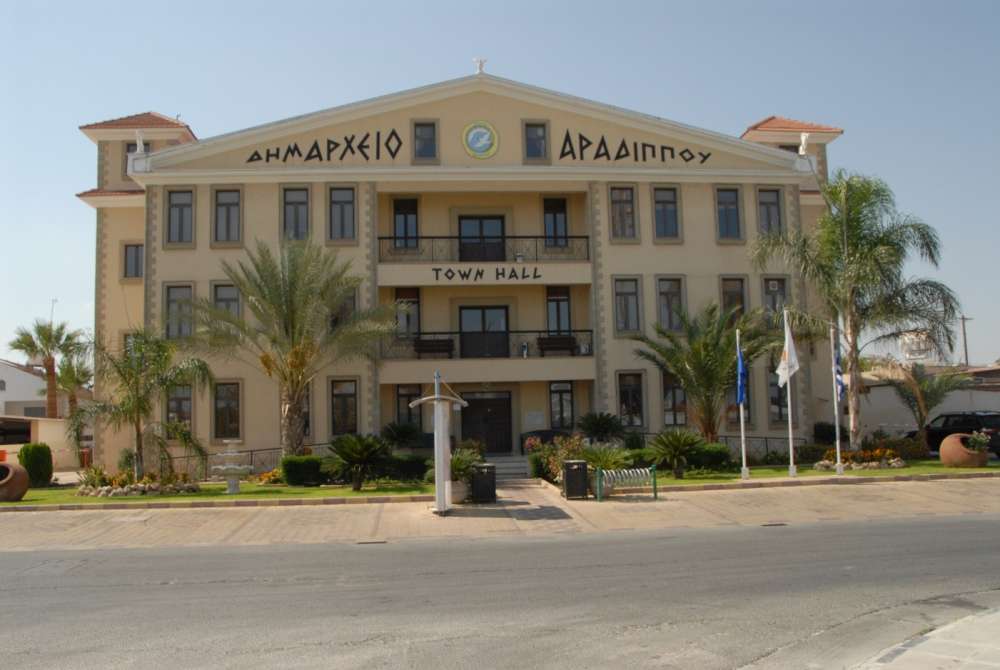 Police are looking for a woman from Romania and a man from Pakistan as part of investigations into a case of conspiracy to commit an offence and arranging a sham marriage.

This follows a complaint submitted by a 28 year old Pakistani man that his Romanian wife had stolen from the Ayia Napa apartment he was living in alone the sum of 200 euro and a mobile telephone worth 2000 euro.

He told police he had entered into a sham marriage with the woman at Aradippou Municipality on October 8 because his student visa was expiring and he wanted to stay in Cyprus.

The man also named a Pakistini asylum seeker as having assisted.

Police have issued arrest warrants for the two individuals and their names have been placed on the stop list. The 28 year old who filed the complaint is also under arrest.

By In Cyprus
Previous articleBritish PM Johnson tells parliament: You can tie my hands, but I will not delay Brexit
Next articleShowers forecast as low pressure affects area