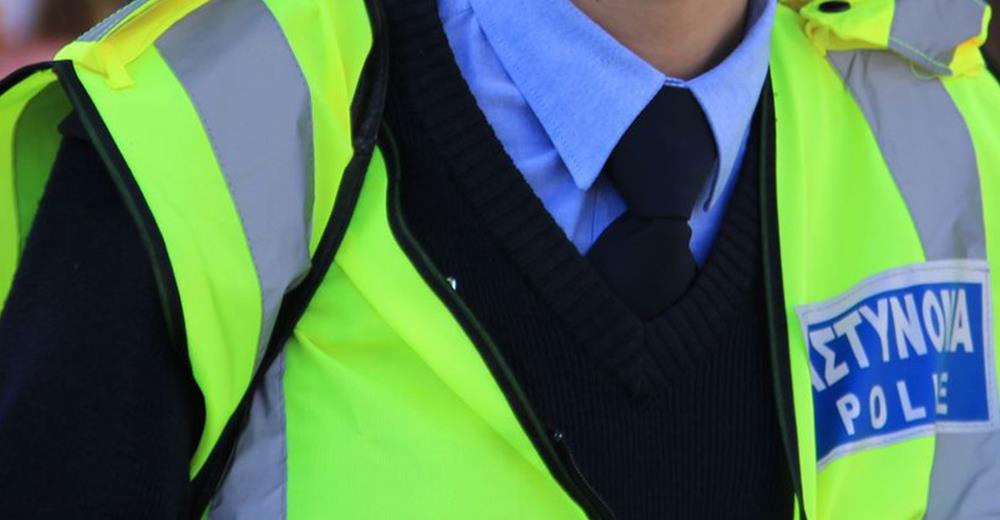 Two police officers were injured last night, after a group of young civilians attacked them. The episode took place at Geroskipou Square, Paphos on Friday late at night.

According to the police, the group was furious because the police officers observed them for disturbing the public with loud music. They even threw a portable loudspeaker and a chair against the police officers. The young men also smashed the front window of the police car and escaped.

Police officers were taken to the hospital facing minor injuries.

Police conducts investigations in order to find the suspects.