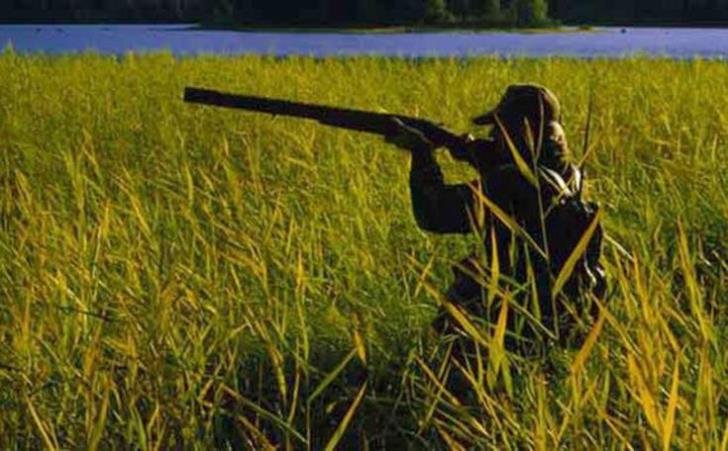 Two poachers were fined €500 each for using calling devices for birds in Paphos on Sunday, philenews reports.

The officers took the men to the police, where they had their hunting guns confiscated and were fined  €500 each.

According to Birdlife Cyprus there are 155 confirmed bird species that are affected by illegal bird trapping in Cyprus. 82 οf the 155 species are listed as conservation priority species under the EU Birds Directive and / or BirdLife International.