Two persons remanded in custody for weapons and drugs 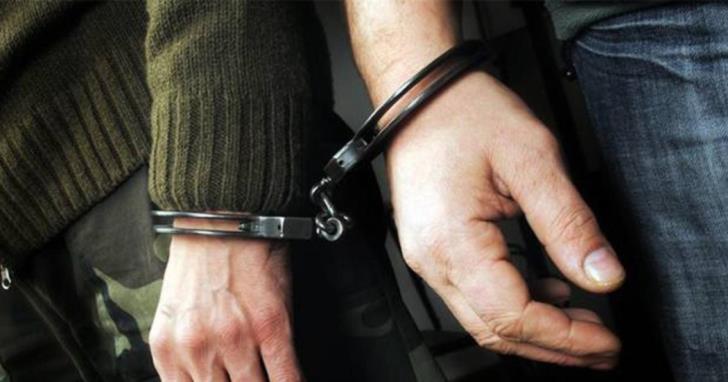 The Larnaca District Court remanded in custody two persons, 38 and 32, from Larnaca to facilitate Police investigations regarding a case of weapons and drugs.

According to the Police, the weapons and the drugs had been found in both Nicosia and Larnaca during two Police operations on 29 and 30 January.

During searches a number of weapons as well as approximately 2.5 kilos of cannabis were found. Following investigations, the Police received testimonies against the 38-year-old and against the 32-year-old.

The case is currently under investigation.