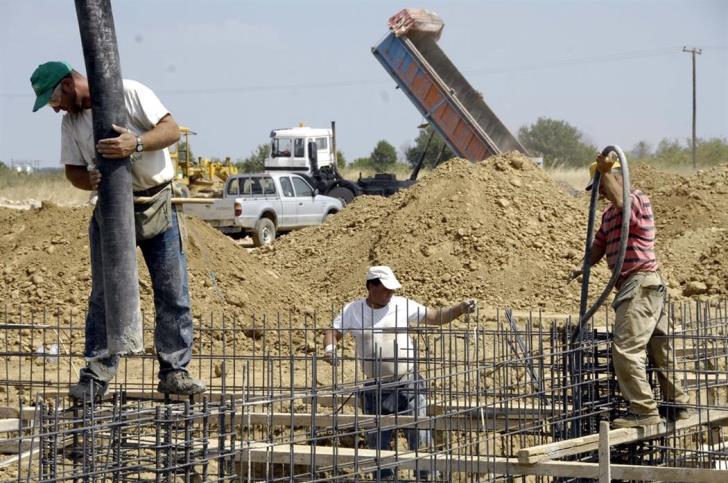 According to the Police, early this morning they received information about two people moving around a building under construction in Chloraka. Members of the Police rushed to the area where indeed they saw two people collecting building materials from the site and placing them into their car that was parked nearby.

The two people aged 23 and 35 were arrested and taken to the Paphos police station where they were imprisoned.

The Paphos Police are investigating the case.