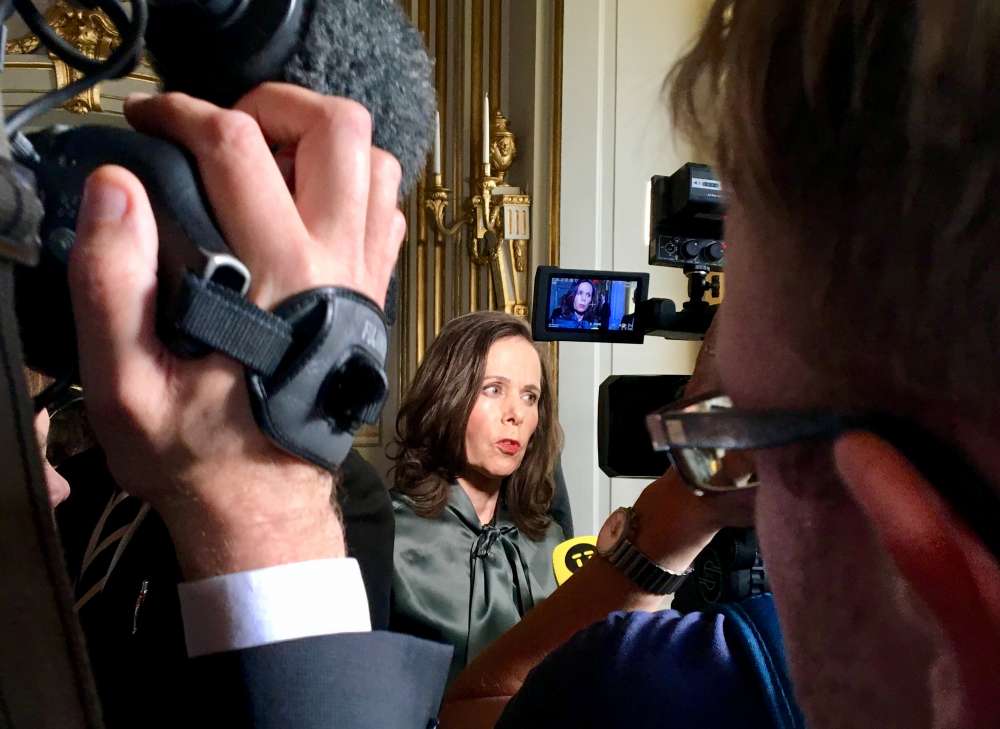 Two Nobel prizes will be awarded for literature this year after the Swedish literary academy that chooses the winner cleaned house following scandals that prevented last year’s prize from being given, the Nobel Foundation said on Tuesday.

The foundation, which administers the prizes, had blocked the Swedish Academy from awarding one last year and threatened to strip it of its role in future, after a scandal that led to the rape conviction of the husband of an academy member and allegations that prize winners’ names had been leaked.

“The Nobel Foundation’s board of directors believe the steps that the Swedish Academy has taken and intends to take will create good opportunities for restoring trust in (it) as a prize-awarding institution,” it said in a statement.

“The Nobel Prize in Literature will once again be awarded, and this autumn Laureates for both 2018 and 2019 will be announced.”

The Swedish Academy, set up in 1786 to safeguard the Swedish language, picks the winner of the Nobel Prize only in the field of literature. Other Swedish academic institutions select winners of the awards in scientific fields, and a Norwegian committee names the recipient of the peace prize.

Faced with the threat that it might lose the right to pick the winner of the world’s most prestigious literary award, the Academy made several reforms last year including appointing new members and setting up a new prize committee.

“There will be two Nobel prizes, as we had hoped,” Academy head Anders Olsson told Swedish newspaper Dagens Nyheter after attending a meeting with the foundation.

“It is very good that we have achieved a result after this long time. Now we can work in peace and quiet for the prize.”

Poet Katarina Frostenson, whose photographer husband Jean-Claude Arnault was jailed last year after a rape conviction, left her position as an academy member in January after it initiated an inquiry. The inquiry found she had leaked the names of prize winners, which she denies.

Lars Heikensten, head of the foundation, said the Academy had agreed that scandal-tainted members would not be on the committee that selects prize winners.

Author and critic Horace Engdahl, an academy member who had hit out at colleagues who sought to oust Frostenson over the allegations at heart of the scandal, had decided to quit, the Academy said separately.

“It has taken longer than it should have,” Heikensten told reporters. “Now (the Academy) has done a lot and aims to do more, and I think this can be put behind us eventually.”