Two new parks in Paphos to be inaugurated on Friday afternoon 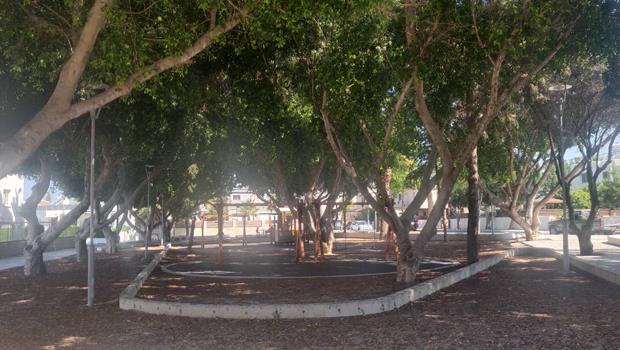 Two new parks in Paphos will be inaugurated on Friday afternoon but the 7pm ceremony will be low profile due to the pandemic, Philenews reports.

They are close to one other and both are part of a wider network of a total of nine parks created in recent years by the Municipality of Paphos.