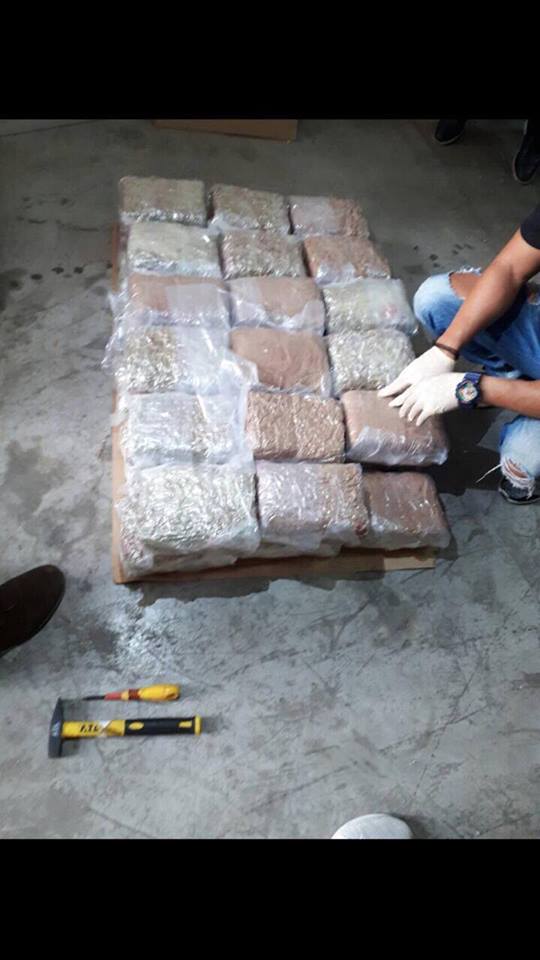 Police arrested late on Friday night two persons, aged 25 and 27, in connection with their investigations into the seizure of cannabis, weighing about 100 kilos, in Limassol district.

Another six persons are already under arrest, four were arrested on March 18 during a police operation and two later on the same day.

When the Cyprus police, in cooperation with SBA police, raided premises in the village of Ypsonas, within the SBA, they found a container with 350 packages of cannabis. The premises, containers and individuals had been under surveillance prior to the raid.

Police investigations into the case are continuing.