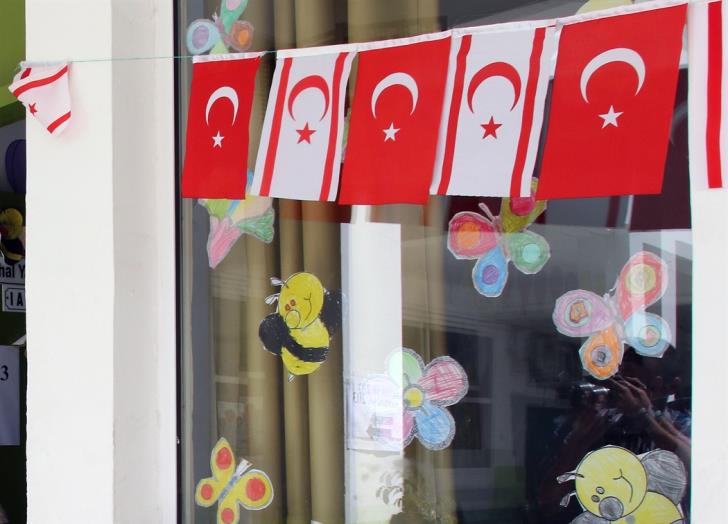 Another two people have tested positive for coronavirus in the Turkish-held north, bringing the total there to 58.

One was confirmed last night after authorities announced nine new cases, and the other this morning, the Cyprus News Agency reports.

A total of 646 tests have been carried out up until yesterday, with 57 confirmed cases (this excludes today’s case). Of the 57, 25 are Turkish Cypriots, 31 are German tourists and one a national of Turkmenistan.

So far, 29 have been discharged from hospital (all Germans) and 28 are in hospital (25 Turkish Cypriots, two Germans and the Turkmenistan national).

One of the confirmed cases is the driver of the tour bus with the German tourists who lives in Ayia Triada and 120 people who came into contact with him are being tested.

This sparked confusion on whether a quarantine has been imposed in three villages in Turkish-held Karpasia with authorities first talking of a quarantine, later saying it was strict police measures.

A Rizokarpaso community leader said five people of the same family in the village had tested positive but denied there was a quarantine.

And Turkish Cypriot police said they were checking entry to and exit from the three villages.

By In Cyprus
Previous articleCoronavirus: Ministry to charter cargo plane to bring medical supplies from China
Next articleGreek-Cypriot dies from Covid-19 in the UK