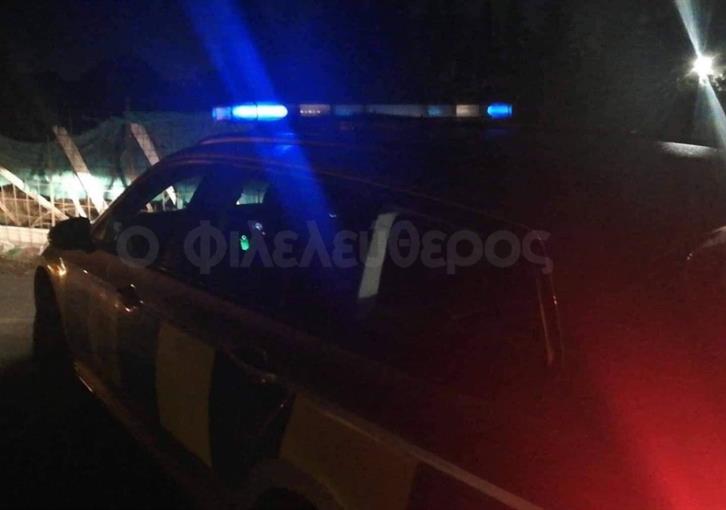 Limassol police have made two more arrests after discovering 100 kilos of cannabis in a container at Ypsonas, bringing the number of people detained to six.

The cannabis was discovered late on Monday afternoon. Earlier, acting on information that drugs were due to be imported, police placed a  number of containers, premises and individuals under surveillance.

They raided the premises when a container was delivered to premises in Ypsonas, within the SBAs, in cooperation with SBA police.

In the container they found 350 packages of cannabis weighing 100 kilos.

Two Greek Cypriots aged 49 and 42 and two Nigerians aged 36 and 30 were arrested on the spot.

All six are due to appear in court on Tuesday to be remanded in custody.

The first four were arrested within the SBAs and will appear before an SBA court and the other two before a Limassol court.

A police spokesman said that inquiries continue and further searches will be carried out at the premises.

The spokesman would not say were the container had come from other than say that it was not an EU country.