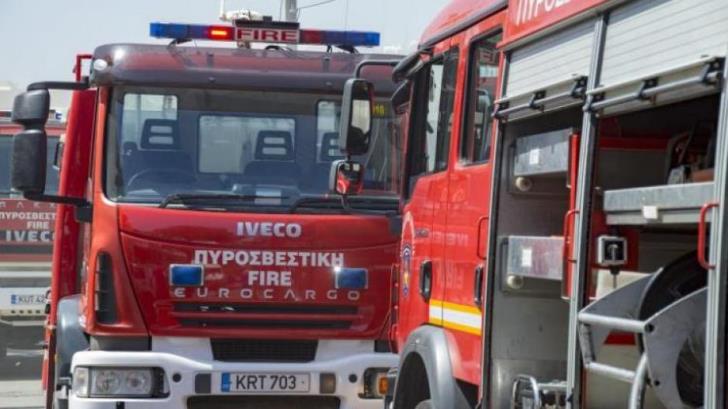 A fire which broke out on Sunday afternoon in a flat in the Nicosia suburb of Kaimakli caused extensive damage and endangered the lives of two minors.

The two who were in an adjacent flat got rescued by Nicosia fire fighters after heavy smoke forced them to escape to their balcony.

The fire started in the kitchen of the flat and the building’s communal areas also suffered some damage from heat and smoke.

The tenants of the flat noticed the fire in time and safely exited the premises through the staircase.

Initial investigations indicate the fire seems to have started from a faulty electrical appliance in the kitchen.