Two men injured by lightning, one in critical condition 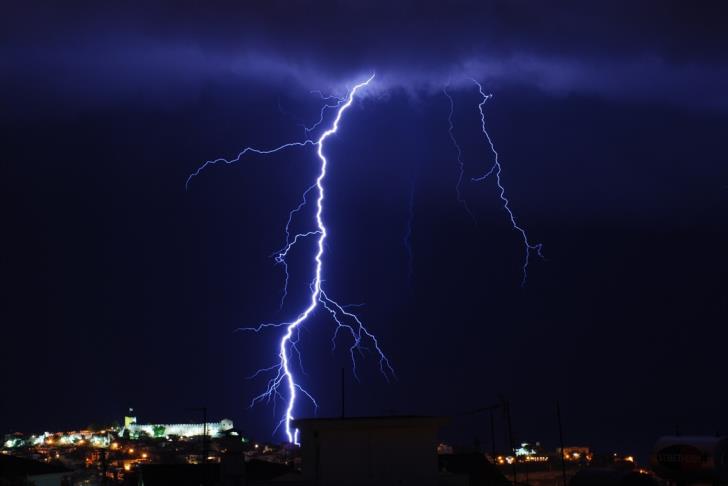 A 20 year old man is in critical condition in Limassol Hospital and his 61 year old uncle sustained burns after they were hit by lightning as they took cover from the rain under a tree in Ayios Yeorgios Alaminos in the Limassol district, the Cyprus News Agency  reported.

The two hunters were out hunting on the first day of the season. With them was the 12 year old brother of the 20 year old who was not hurt.

The 20 year old is in the intensive care unit while his uncle sustained burns. He is described as being out of danger.

By In Cyprus
Previous articleLimassol waterspout captured on video (photos, video)
Next articleBritish government steps up pressure on parliament over election vote